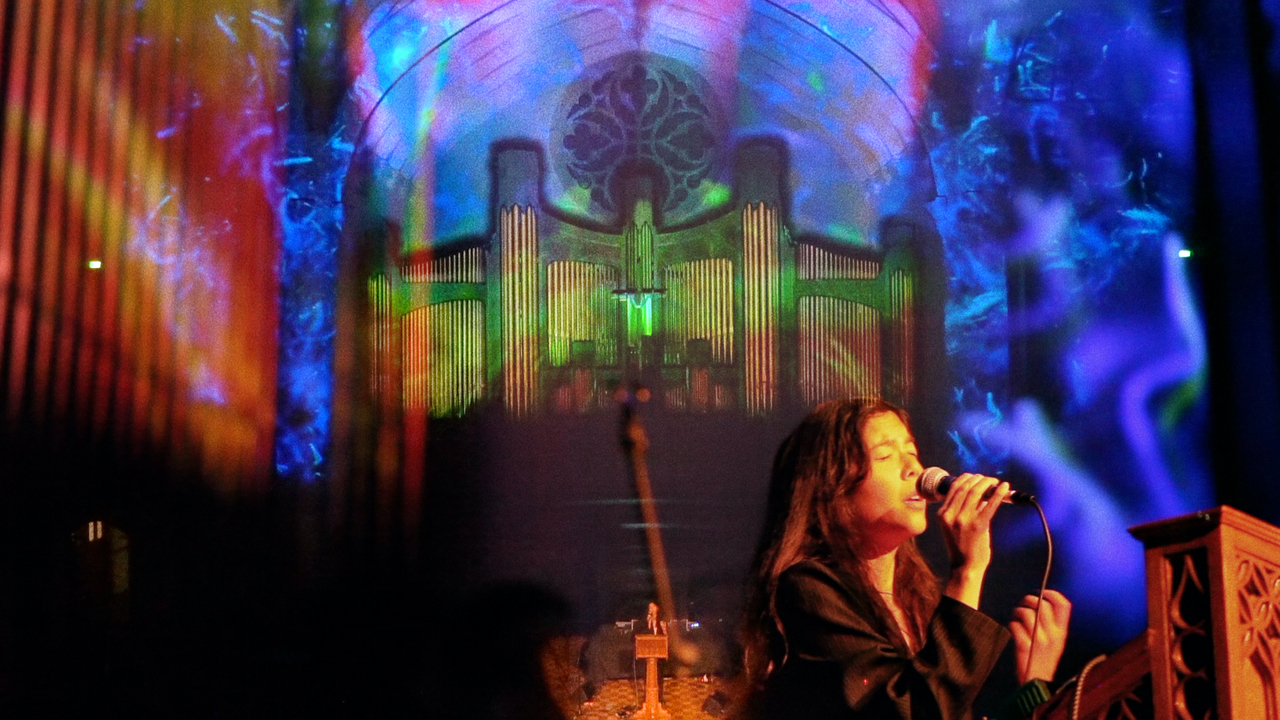 30 YEARS OF NEW ASIAN MUSIC ON THE 100TH SHOW OF BANJI KAICHO!! HOLI MOLI SUGOI that’s a lot of caps. What else can I say? SHOUT OUT to everyone joined me along this terrific ride, whether as a musician, DJ, artist, collector or just ear adventurer, remember we are all listeners in the first place. Sure but why 30? Because I am 30 this year. I’d like to think Banji Kaicho starts way before 2021. It has been there as a sense, an idea or a fragment of memory since the beginning (whose beginning?) Of course I wasn’t really listening to Masonna when I was 2, but something in the air was changed because of that record, and every other altered ray of sound reality would eventually be collected, after 30 years, into this little radio show on a low power indie station in Richmond VA, and presented to you, my dear listener. 1pm ET on WRIR let’s make it happen again.