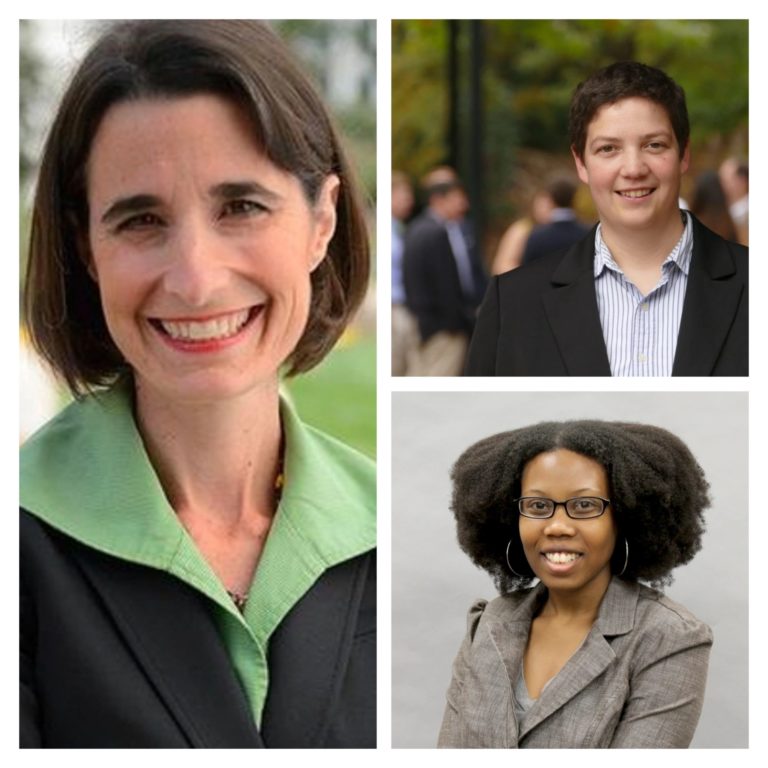 Jennifer Barton Boysko represents the 33rd district in the Virginia Senate.  She majored in psychology and French at Hollins, but found herself in politics immediately after graduation, working in the U.S. Senate office of Richard Shelby from her home state of Alabama. She then volunteered for Democratic campaigns, including serving as the Virginia director for the 2004 presidential campaign of Howard Dean. In 2008, Boysko took a job as a liaison to the town of Herndon for a member of the Fairfax County Board of Supervisors. In 2016 She won the election for the Virginia House of Delegates for the 86th district. She credited EMILY’s List with providing financial and logistical help in both of her elections.  She has been a grassroots organizer and leader in her community, volunteering her time for Herndon High School, the Herndon Fortnightly Club, the Herndon Optimists, St. Timothy’s Episcopal Church, Reston Interfaith, and other political and charitable causes

Briana Jones – The Commonwealth Institute for Fiscal Analysis
Research Assistant
[email protected]thecommonwealthinstitute.org
As a research assistant, Briana supports research efforts across all policy areas. She is passionate about working with marginalized communities to advance social equity. She received her B.A. in Public and Urban Affairs with a concentration in Public Policy from Virginia Polytechnic Institute and State University. 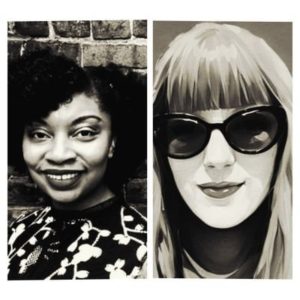