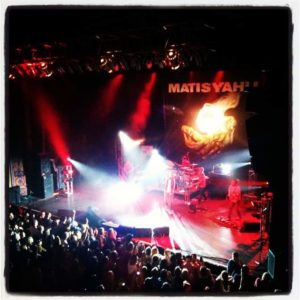 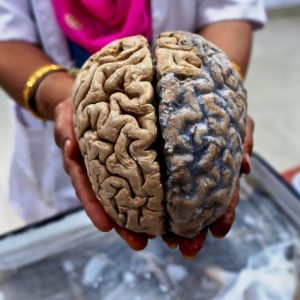 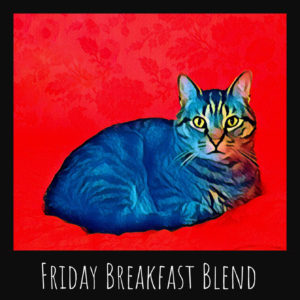 A mixtape is a bunch of (usually) new songs you can’t wait to share with your music geek friends. That’s basically the idea behind Friday Breakfast Blend. Almost every Friday morning I play most new new music with a few awesome throwbacks in the hopes that you’ll find a new song or band to love. I also mix in themed shows–but still with the hope that I’ll introduce you to something new and fun. Life is a Mixtape…every Friday. 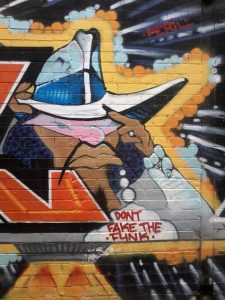 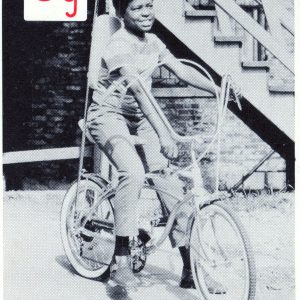 The Edge of Americana

Edge of Americana features the finest in American traditional music forms – old-time, bluegrass, blues, jug band, ragtime, early jazz, novelty songs, classic country, and whatever else seems to fit. Shows are sometimes themed by song topic, a specific instrument, a certain artist, or particular region from which a sub-genre arises. Preference is given to recordings made before the 1960’s, though newer bands are welcomed into the playlist.

We design programs to act as entertainment as well as education, and, in doing so, balance discussions of the historic reference and significance of the artists and songs with playing as much music in a two hour period as possible.

It is an honor to be part of such a great community project such as WRIR. I really get excited about being able to share the music that I love, the music that means so much to me with our listeners.

My show Wide Ear Folk would not be considered a traditional folk show. I include a lot of bands and artists who might be considered more contemporary then traditional. I spend a lot of time listening too as much new music as I can find and adding tunes I think people will like to hear. I am amazed at all the great talent and music that keeps popping up.

Having this outlet to share my love of music has really meant a lot to me and I am very thankful to all of the stations supporters who make it happen.

Several years ago I was burnt out from years of business travel, long meetings, sales reports, and corporate America. I guess I was teetering on the edge of a midlife crisis. Luckily (for my wife), I found WRIR and, thus, the opportunity to host a radio show.

My show takes its name from the book written by Sloan Wilson. The novel is “about the search for purpose in a world dominated by business.” In the novel the main characters “share a struggle to find contentment in their hectic and material culture”.

I guess you could say my show is my own personal search – through music – in the middle of the night every Monday. So join me and I’ll bring you an out-of-the-ordinary mix of blues, soul, rock, funk, Americana, bluegrass and whatever else it takes to shake the work blues.

Oh and the name, the Haberdasher – well, that’s a story for another day. So tune in.

A late show for the fellas and ladies who are looking to get their folk, old time, country blues, jug band, ragtime and jazz fixes for the weekend.