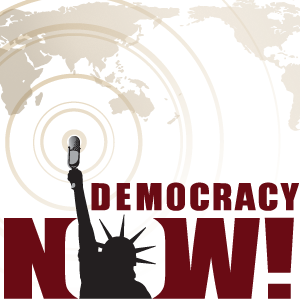 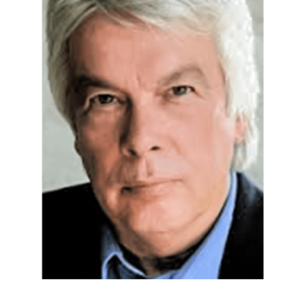 The nationally-syndicated one hour daily public radio program “Background Briefing” with Ian Masters offers an alternative media platform in a media landscape dominated by monopolies and oligopolies following the loss of net neutrality in what could be the last frontier of non-commercial non-corporate media left in the country.
Instead of the interviewer as the anchor or media personality, the guests are the “stars” and the goal is to extract the most insightful and salient information while allowing the facts to speak for themselves and the objective truth to follow its own non-ideological course.
“Background Briefing” focuses on national security in the broadest sense going beyond defense and intelligence to encompass the soft power of cultural influence, economic strength and social justice covering everything from healthcare to human rights, the environment to enterprise, sociology to science, the law to labor, immigration to innovation, race to religion, economics to education, transportation to technology 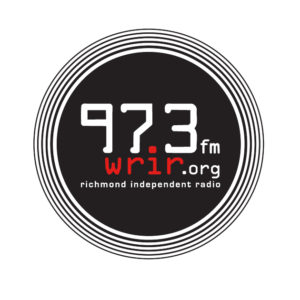 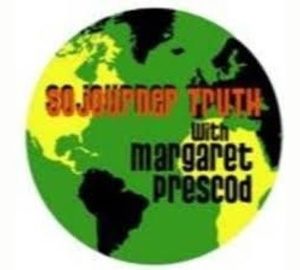 Sojourner Truth, Tuesdays at 10:00 AM

Sojourner Truth brings you news and views on local, national, and international policies and stories that affect us all. We draw out how those of us most impacted – women, communities of color and other communities are responding. We also discuss the inter-relationship between art and politics. At the start of our show we bring you the headlines of the day. 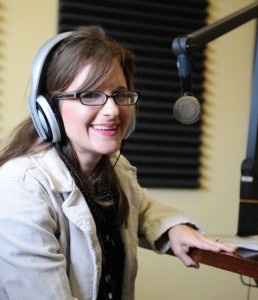 The Confetti Park podcast and radio program, hosted by Katy Hobgood Ray, features music and stories that families will love listening to together. We explore songs of Louisiana, the Mississippi Delta and beyond. Sparkling interviews, in-studio performances, delightful music medleys, jokes, local author storytime, and a little surprise lagniappe make for an entertaining show!

The world has changed since enterprising hominids chipped stones to use as tools. Today’s scientific and technological development moves faster than a speeding maglev train.

The Big Picture Science radio show and podcast engages the public with modern science research through lively and intelligent storytelling. Science radio doesn’t have to be dull. The only dry thing about our program is the humor.

Big Picture Science takes on big questions by interviewing leading researchers and weaving together their stories of discovery in a clever and off-kilter narrative style.

What came before the Big Bang? How does memory work? Will our descendants be human or machine? What’s the origin of humor? We ponder these questions daily … and expound on them weekly.

Our one-hour radio magazine reveals science as an adventure.

Are you a doubting Thomas? Good. Join us as we separate science from pseudoscience – and facts from the phony – in Skeptic Check, our monthly episode devoted to critical thinking.

Whether it’s astrology, Bigfoot, or the incessant onslaught of dubious medical claims, we tackle it all, wielding the skeptical tools of solid science. It’s Skeptic Check… but don’t take our word for it!

The Children’s Hour: Tuesdays at 10:00am

Making Radio For Kids With Kids

THATS WHAT WE DO

The Children’s Hour Inc is a New Mexico based non profit organization which creates broadcast media that is educational, entertaining and engaging, and also includes kids who participate in its creation.

We produce and distribute of high quality children’s media, that’s cultivated through community involvement and immersion. Our award winning kids public radio program, The Children’s Hour can be heard on public radio stations across the United States and Canada.

We produce our shows with a crew of active volunteer kids who we call our “Kids Crew”. Sometimes our programs are produced in collaboration with a teacher or school, as part of our RadioKids School Project. We also collaborate with teachers at schools with a Title 1 designation, or where the students experience other challenges.

Half of our shows are originally broadcast live from a public venue, where the audience is part of the show. We feature young musicians, storytellers, scientific experts of all ages, and plenty of jokes.

Listener support makes the work of The Children’s Hour, Inc. possible. We also receive funding from the City of Albuquerque, the County of Bernalillo, New Mexico, our corporate sponsors, and nonprofit foundations and private donor funds.

We’re committed to making sure kids have a voice in public radio, and we create a program that never alienates adults.