not enough albums played this week 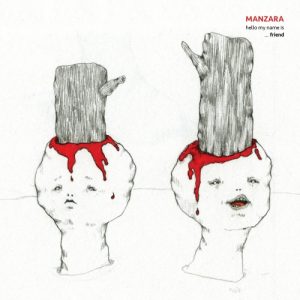