Tubthumping into the New Year 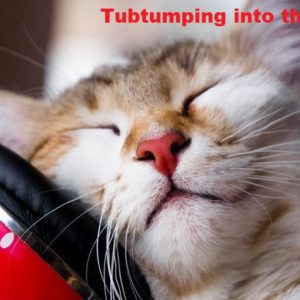 We may have gotten knocked down this past year, but we will in fact get up again! We are Tubthumping into the New Year!!

Hope you enjoy this playlist of some of my favorite songs released from 1975-1999! I had fun making it!

Enjoy this beautiful weather we are having today!!!

Tags: end of the century

End Of The Century – Another Dose of Rock Blocks w/ LJ! 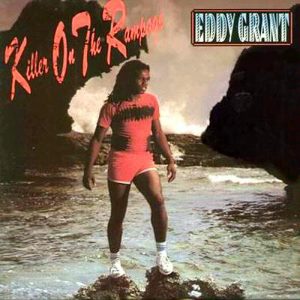 I had so much fun with the format last time, I’m doing a Rock Blocks show again!
Ever wonder what Dolly Parton was doing from 1975 to 1999? Me too!