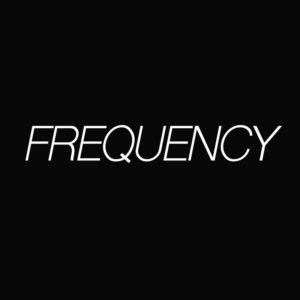 JOANNA O. & JESSE SPLIT in tonight for Frequency! Drum N Bass for hour 1 from Joanna, with Hour two from Jesse with some sweet house beats. Keep it locked!

NEXT SATURDAY: Jaybee in with his signature dnb sounds next week for two hours. BOH! BOH!

JOANNA & JESSE on your dial tonight! 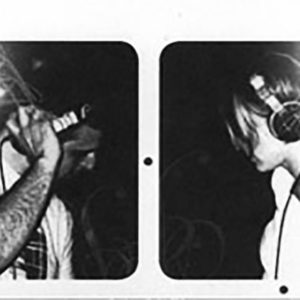 Frequency coming in hot for 2022 on your FM Dial RVA! #boom

Hour one is drum & bass from Joanna O, followed by hour two with house beats from Jesse O.

A Dope AF Christmas mix with Joanna and Jesse O. 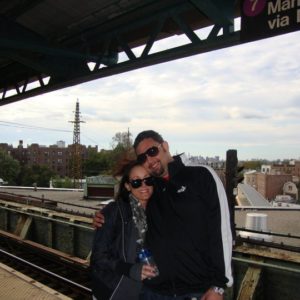 Buckle up for some xmas night freshness from Joanna O. and Jesse Split. Drum and Bass kicks it off from 9-10 PM from Joanna. Followed by some serious funky house beats by Jesse at 10 PM.  Don’t touch that dial! … And have yourself a merry little xmas RVA! 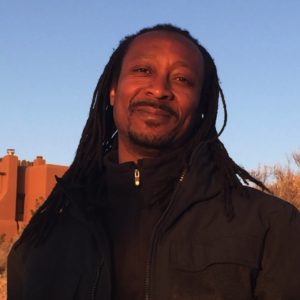 Tonight on Turnstyle’s Frequency …  we welcome DC’s own DJ Double 07 back to the studios from 9-10 PM. He will be followed by Jesse O. with his signature flavor from 10-11 PM.  Don’t touch that dial. 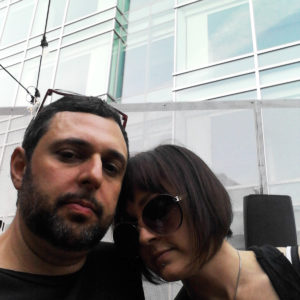 JOANNA O. up for the hour one of Frequency tonight with the drum & bass. Followed by a bumping funky house set from JESSE SPLIT. Frequency – your Saturday night party in RVA! 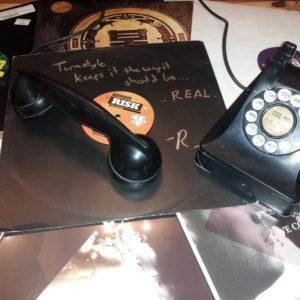 No spooky playlists here..just a ton of dope tracks mixed proper on turntables. House up for the first hour with Jesse, followed by the Drum N’ Bass from Joanna O. .. Don’t touch that dial! Hold tight for the tracklist. It’s going to off the hook!

Big Love to the listeners, volunteers and everyone that helped support the  successful 2021 Fall Fundrive. THANK YOU!

Jesse Split in for the fundrive tonight!! breaks, house, and techno 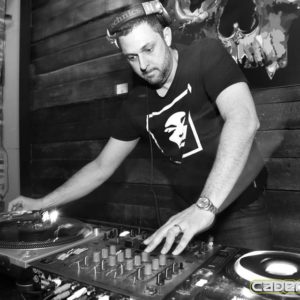 Yes Yes! It’s the fall fundrive & tonight in the studio LIVE is Turnstyle’s own Jesse Split. Featuring a fresh mix of house, breaks, and those techno beats he is known for. Keep it locked! Tune in, call in & donate. let’s keep dance music on our RVA airwaves y’all. 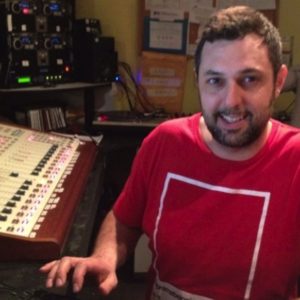 Jesse Split on the decks tonight for Frequency for two hours. Expect to hear a mix of dope trance, house & breakbeats.  #BOOM 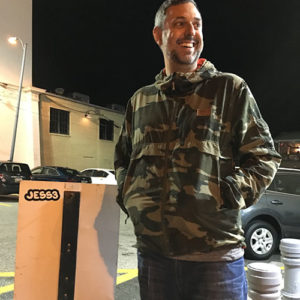 Jesse Split throws it down with a new dope house mix for the first hour of Frequency tonight! Joanna O. up next with the DNB.

On tonights Frequency .. where the underground meets the airwaves .. Jesse Split hooks us up with some classic tracks of house, techno, breaks and even a touch of trance. Say What? Yes. Tune it. Your ears and feet will thank you.