Not enough new albums were played to generate a chart. 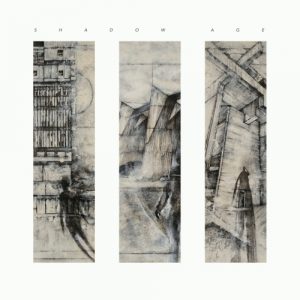