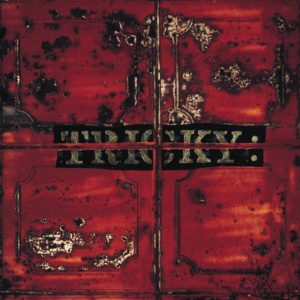 L.J. hosts this episode of Cause & Effect! For this show, he’ll be covering Tricky‘s Maxinquaye! Maxinquaye is not a favorite album of L.J.s. It’s not even his favorite Tricky album. But, it’s a really good album and represents an interesting time in music and intersection of a lot of cool musical personalities! Isaac Hayes! Portishead! Massive Attack! Neneh Cherry! Bjork! Goldfrapp! Mark Stewart! And, of course, Tricky himself…