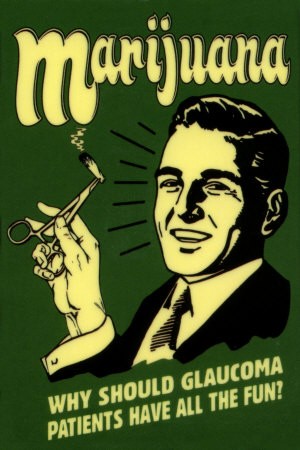 Mother's Milk continues our thematic programming this month with a showcase of every scofflaw's favorite party-drug, sweet Mary Jane.  Tune in for good times and lazy people.

Setlist is available, as always, at www.mothersmilkradio.com and I'd love to hear from you in the comments or on the studio-line.  Like what you hear?  Become a fan on Facebook, and enjoy the Mother's Milk aesthetic occasionally popping up in your news feed throughout the week, whenever there are items of note to be noted.

UPDATE:  Miss the show last night?  Have no fear, I have provided with a conveniently downloadable podcast version of the show.  All of the green tunes you could ask for, and none of the late-night sleep-loss. Click here to download it.

* – That long bit of unbroken-by-spaces verbiage is there to trick the broken new website into putting the text where it's supposed to go.**  I can't figure out why it's rendering the text to the right of the image, instead of below it; the preview shows the text is where it's supposed to be – below the image – but when it displays in the blogroll, it crams everything up until the first word-too-long-too-fit (the URL to the Mother's Milk website) beside the image, making it look busted up and crappy.  I thought i'd figured out a way around this problem, a few days after the site launched, but it turned out that I'd just been fortunate enough to be using images that were already wider than the blogroll, ensuring that everything went down to the next line like it should.  I hope we didn't pay TOO much for this new website; other annoyances with the transition were simply features that needed adjusting to, but dammit, that's a BUG.

** – As you can see, now that you've clicked 'Read More', the trick doesn't work when it displays the blog post by itself, because the column for the blog posts is apparently wider than the column for the blogroll?  I dunno.  Maybe my resolution has something to do with it, but it SEEMS to be a fixed-width area, so I dunno.  Either way, it's broken.  BROKEN!  Someone tell someone.  I don't think it's really important enough to complain about, but it sure does irk me.