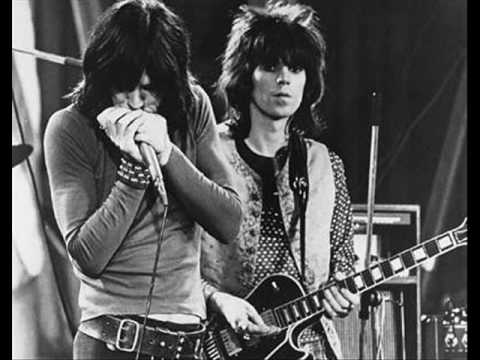 Well, thanks again to Todd Ranson of the Lob Lolly Pine Show for filling in so admirably last week. I just wish I'd been around to hear it.

It's Mick Jagger's Birthday, so we'll dip into the Stones covers and play a song or two by the man himself. It's also Aldous Huxley's birthday so we'll brave new world it in here and play some actual new songs.

So pop a top and put it next to the window unit less it gets tepid. It's time for the 12 Fl. Oz. Show