Yo Guided Pavement : Matador turns 21 and goes to Vegas presents:

Yo Guided Pavement : Matador turns 21 and goes to Vegas

Cause And EffectYo Guided Pavement : Matador turns 21 and goes to Vegas 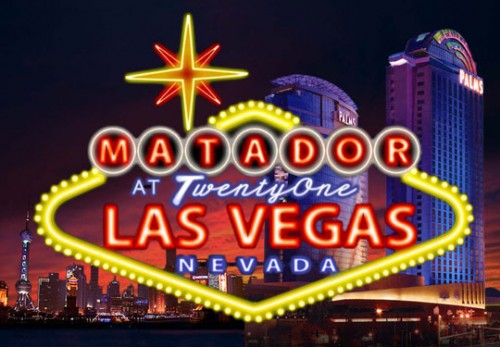 Cause & Effect tends to spend a whole lot of time celebrating the artist but every now and then I like to mix it up and show my love for a record label. This time around I have picked Matador Records, not just because they are putting they are turning 21 years old this year, but they are also putting on one heck of a shin dig this October in Las Vegas that includes performances by some of the label's most legendary bands including Pavement, Sonic Youth, Yo La Tengo, Belle & Sebastian, and Guided by Voices to name a few. There will also be a fancy schmancy 6 CD box set coming (all proceeds go to charity) highlighting the past two decades of music they have released into the world.

As I approach 40 I look over tonight's set and realize that I have practicaly grown up with this label as a music fanatic so it is really no wonder this music made me sentimental enough to want to dedicate two hours showcasing some of my favorite tunes. And I would be remiss not to confess that I have a ticket to the Matador fest so this is also a fantastic hint of what anyone attending the shows can look forward to.

What's your favorite Matador Records Artist / Record / Song ? I would love to know. Tonight's set features many of mine!