Night of the Drunken Dead presents:

Night of the Drunken Dead

Night of the Drunken Dead 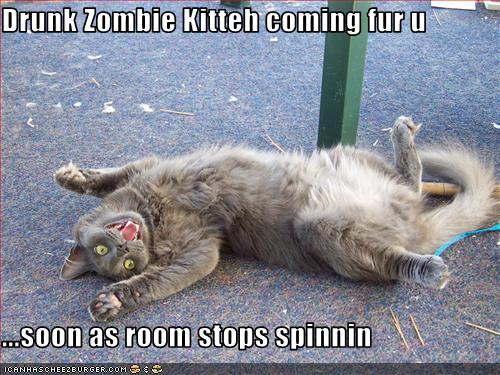 Tonight, a special feature!  It's the end of 2010, for Mother's Milk.  So we thought we'd take a look at the people who died this year.  I compiled a massive list of musicians who kicked the bucket this year, and went down it finding songs that reference booze from each one.  And I have way more than I can cram into a single show, so I might just go with this theme next week too, I haven't decided, but either way, THIS week there are tons of dead musicians on boozy tracks.  Enjoy – maybe you'll find someone you like, a little too late to give them any cash for music.  This week marks the final Rum Doings episode of 2010 as well (obviously, since it's the last episode of Mother's Milk period, for this year).  If you'd like to listen to the episode of Rum Doings which we broadcast tonight, click here.

UPDATE:  Miss the live broadcast?  It's cool, guy; just download it right now – click here and make your ears happy.  As per always, if you're not a fan of Mother's Milk on Facebook, click here and check out our Facebook page.  It's neat, sometimes, and mostly harmless.  Your friends will think you're cool.

The setlist doesn't tell you who died, so for the record, here's my notes.  Big apologies to Ronnie James Dio; I think I fucked up and played a Sabbath song he wasn't on.  Wikipedia said he did a record that All Music seems to say he didn't, so… I dunno.  I'll straighten it out during the week and play a definitively Dio drinking song first thing next week, okay?