The Invasion is on! Tune in for British Invasion cover band and Richmond Supergroup formed just for this show!

The Invasion will be doing covers of The Move, The Animals, John's Children, The Birds and The Troggs- all to help us raise funds from the Fall Fund Drive! Tune in and Donate! 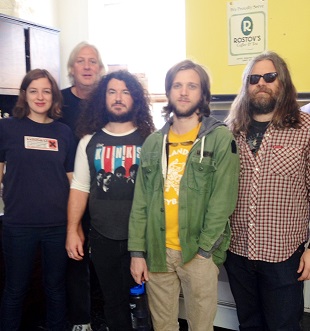