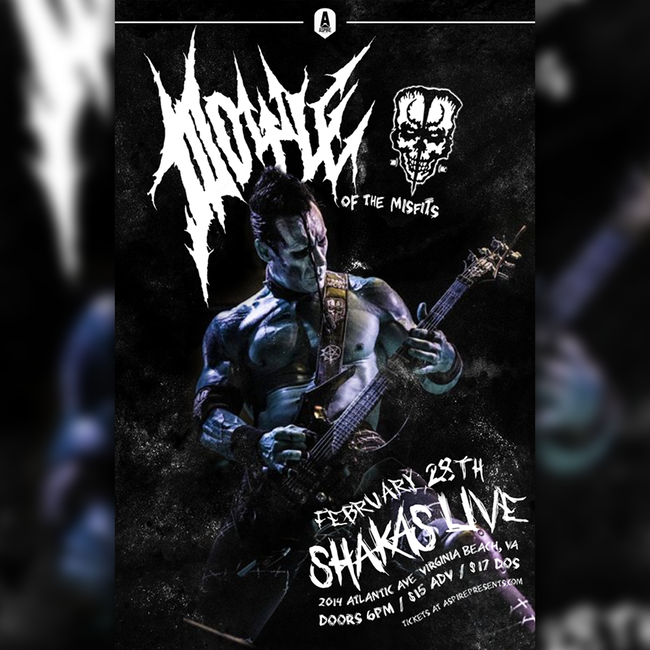 for those of you thinking about a road trip, we kick off tonight’s show with some bands playing in the surrounding cities! we’ll hear tunes from Doyle, who’s playing in Virginia Beach; Distorted Retrospect, who’s playing in Charlottesville on the 6th; Orchestral Manoeuvres In The Dark, who’s playing in D.C.; and The Cemetery Boys, who are p;laying in Charlottesville on the 13th!
also on the show tonight i have a ton of new music for you from Metroland, Avarice In Audio, Siva Six, Bornless Fire, Schwarzblut, Cosmic Armchair, Psy’Aviah, Daniel B. Prothese, Lovelorn Dolls, and Junksista!
all this awesome and more, including your requests!