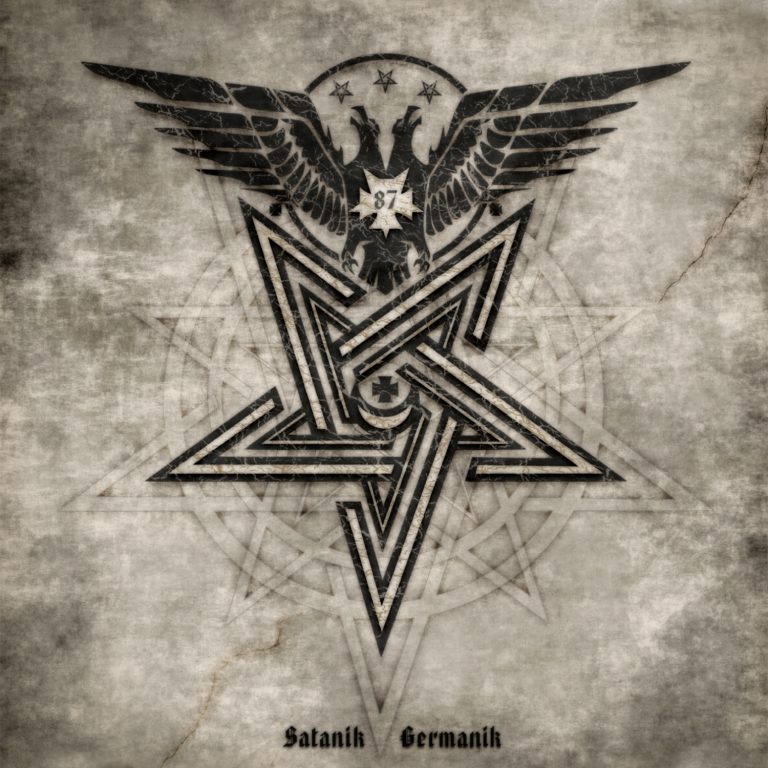 tonight’s show kicks off with some Depeche Mode! no, they are not playing anywhere near us (that i know of), but Strangelove is…a Depeche Mode tribute band endorsed by Dave Gahan and the rest of the band! we’ll hear something from The Cure as well, since Richmond’s own Cure tribute band, The Imaginary Boys, is opening the show for this on Friday at The Broadberry!
i will be playing some tunes from actual bands playing in RVA and the surrounding cities within the next couple of weeks too!
also on the show tonight, i have new music for you from Juno Reactor, Hanzel und Gretyl, and new old music from The Legendary Pink Dots!
all this greatness and more, including your requests!

Vaxsination:  i’ll be djing at Fallout here in Richmond on July 11th!  if you like the Dog Germs music, then you will like the Vaxsination music!  hope to see you all out there dancing!