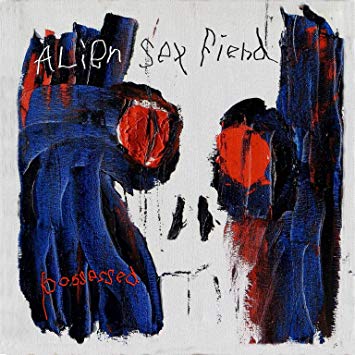 tonight’s show starts out with some tunes from band’s playing in the surrounding cities of D.C. Williamsburg, and Virginia Beach!

plus, i have new music for you from Alien Sex Fiend, The Barbarellatones, SINE, Dust Prophet, and some new/old music from She Past Away!

…all this greatness and much more, including the requests (which have already started rolling In)!