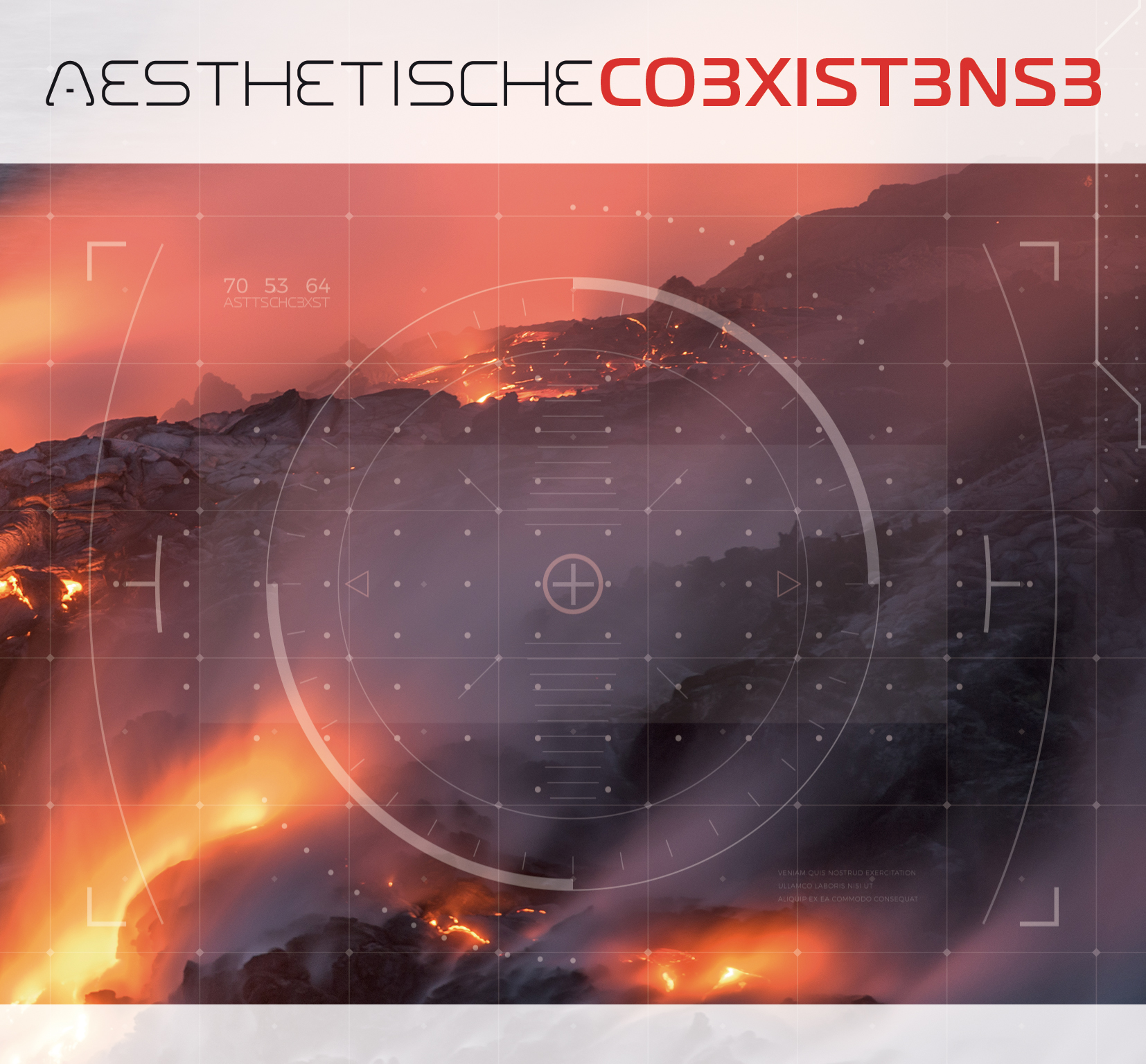 We get everything started with a bunch of tunes from bands playing here in Richmond and the surrounding cities!

Plus, I have new music for you from Jason Stealth, Golden Apes, Synapsyche, Euringer, and Aesthetische!

All this awesome and more, including your requests (if time permits!)!