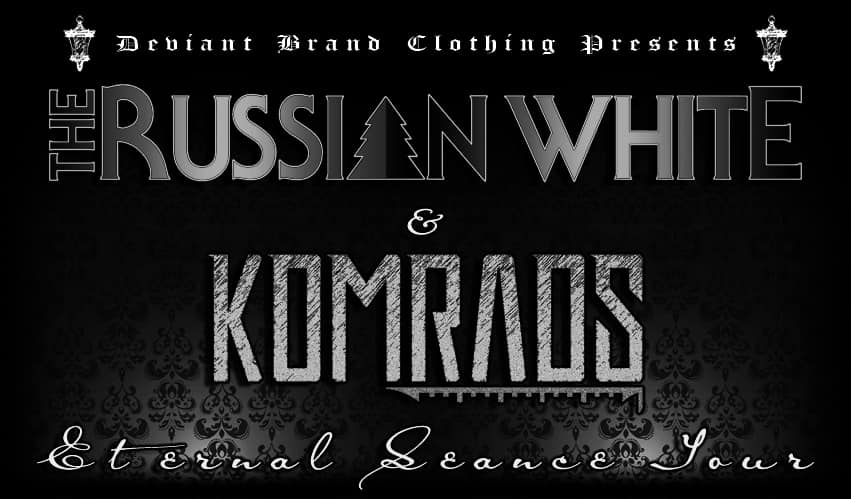 showcasing some cool shows happening in Richmond, D.C., Norfolk, and Newport News on tonight!
plus, new music from Komrads, Golden Apes, Nero Bellum, The Barbarellatones, Purple Fog Side, and Silvermannen!
all this magnificentness and more, including your requests!
Skinny Puppy vs. Front Line Assembly Dance Party: i’ll be one of four DJs spinning at this event happening Sunday here in Richmond at The Dark Room, 2818 West Broad Street…10:00 pm to 2:00 am! hope to see you there!