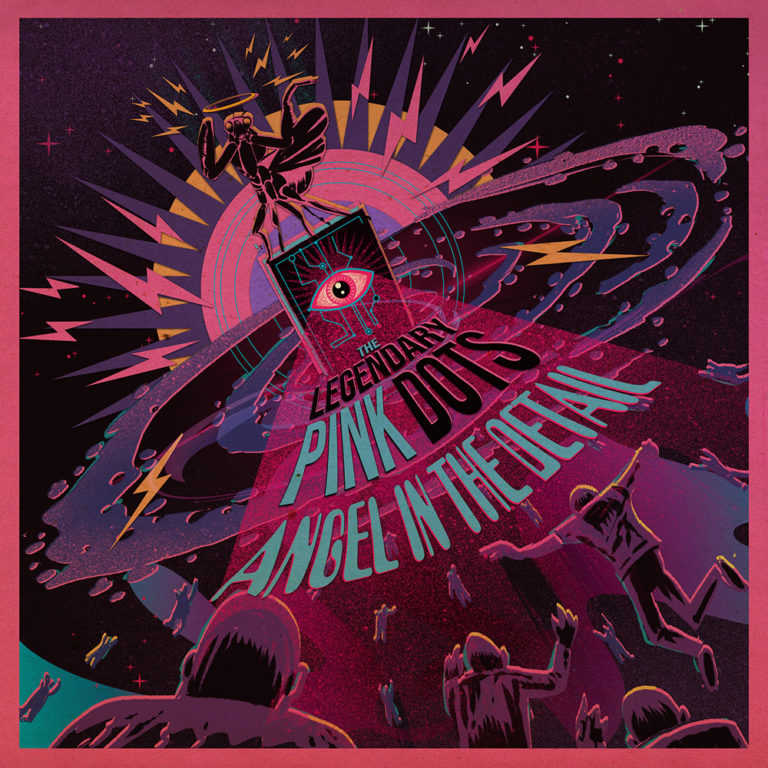 Dog Germs is full flavored tonight! Tunes from a number of bands playing here in Richmond, Norfolk, and D.C. in the next couple of weeks!

Plus, I’ve got a ton of new music for your canine saliva craving ears as well!

All this wholesome goodness and more, including your requests!