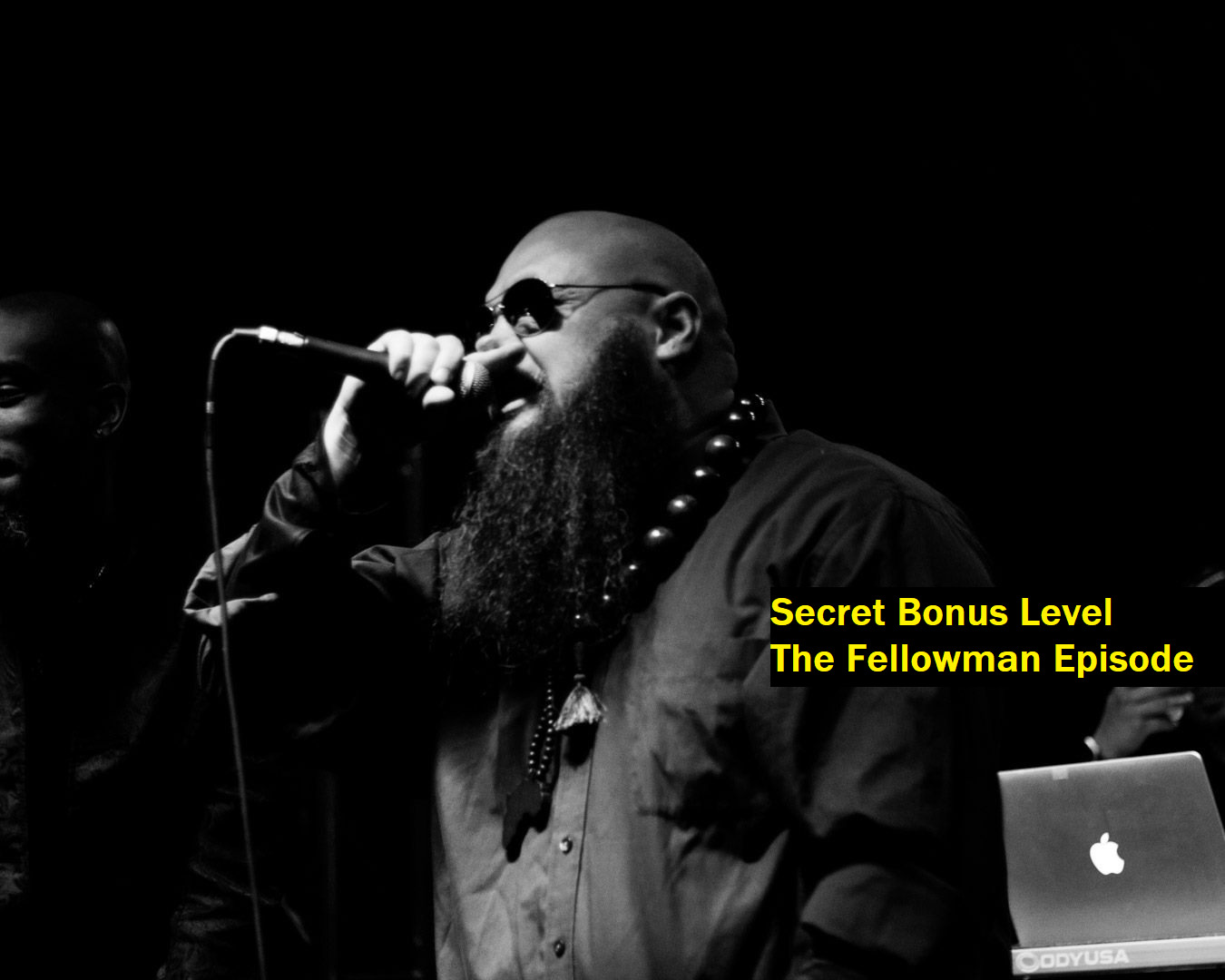 Think of your Fellowman! Lend him a helping hand! I just watched Scrooged while I was finishing up this week’s episode. Didn’t they ruin that song, the way they sang it at the end? That was a good scene though. Whole movie was good, really. Idk if I’ve ever seen Bobcat Goldthwait actually appear on screen in anything else tbh. And the lady from Star Trek: First Contact! Bill Murray would’ve been nicer to her if he knew she helped invent the future, probably.

Anyway, it was a funny coincidence. Because today on the show Fellowman joins Noah Page to talk about his new album, the livestreamed release party (taking place the day after Christmas), his work promoting rap and hip-hop in Charlottesville, and even about one specific t-shirt. I like this episode, and I think you will too really.

Not to wiggle out another can of cranberry sauce from its can. This is a rap show.