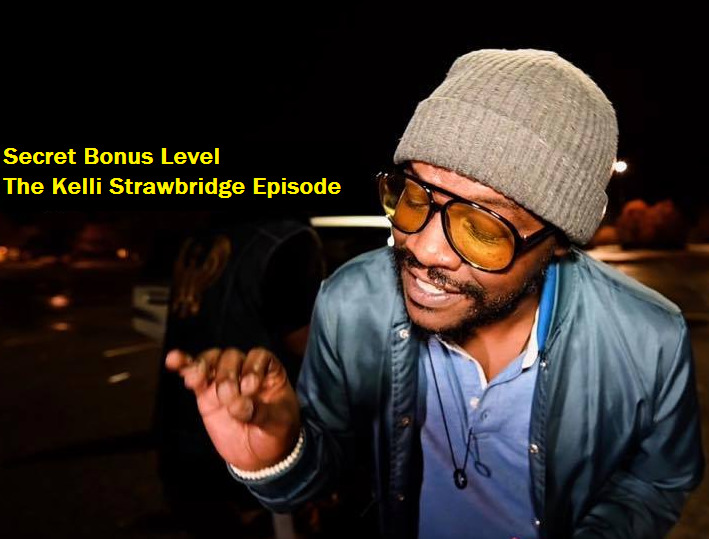 Have you ever thought and wondered about what it would be like if there was a bridge like going across a river but it was made entirely out of straw, like the one house that one little pig built? Probably not! But I’ll tell you who has: Kelli Strawbridge. Because it’s in his name. Honestly, I’m just guessing about this tho, I didn’t ask him about it.

But I did ask him about all his bands (Prabir Trio, Mikrowaves, Mekong Xpress, KINGS, and tan.gent), his podcast The Hustle Season, the general state of the genre of rock, and his life as a musician in our beautiful city. In one of our longest interviews ever, it’s Kelli Strawbridge & Noah Page. But this time WITHOUT DJ Williams.