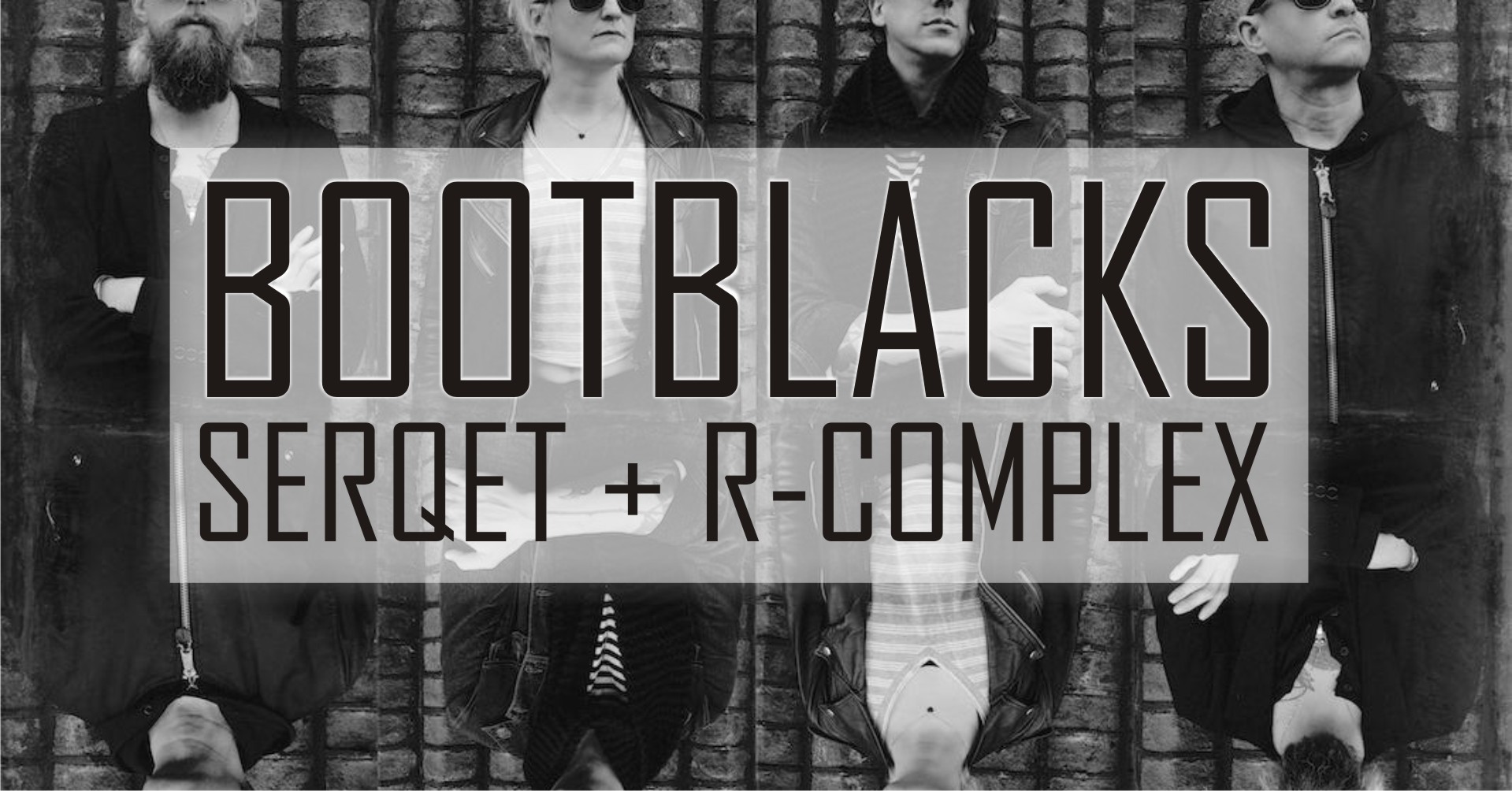 Two really cool shows happening in Richmond this Saturday, November 6th, Bootblacks, Serqet, and R-Complex at Fallout, and The Serfs, Club Music, and X Harlow at Richmond Music Hall…I’ll be playing you tracks from all of these bands so you can make your attendance decision! Also, Ships In The Night will be playing in Harrisonburg on Sunday, November 7th, so I’ll be playing you a track off of their new album, Latent Powers!
Also on tonight’s show, new music from Null Cell, Steve Roach/Michael Stearns, Varicella, and some tunes from the new Artoffact Records compilation, Misogyny Is Not A Music Genre

, and tunes from the new Insane Records compilation, The Insane Vaults!
All this awesome and much, much more, including your requests!