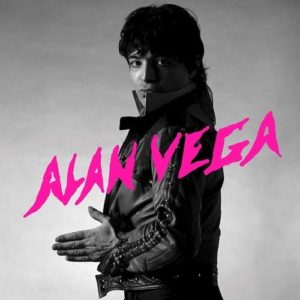 LJ will be hosting Cause & Effect on WRIR 97.3 fm Richmond Independent Radio!

His subject for the show: ALAN VEGA! He’ll be covering his time with Suicide and a lot of his solo career and collaborations, including the newly released After Dark EP.

Alan Vega died in 2016, so, why cover him now? Because record labels like Sacred Bones Records are tapping in to the vaults for Vega. In addition to the After Dark EP, which was recorded in 2015, a previously shelved album, Mutator, has been unearthed from the vaults and released this year. Mutator was recorded in 1995 and 1996.