1991: So many different iceberg caps of genre break the surface of the music charts… 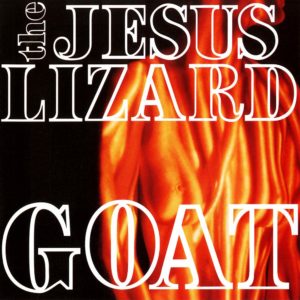 Today, L.J. is hosting End of the Century on WRIR 97.3 FM Richmond Independent Radio!
He has reached the year 1991 in his ongoing survey of the end of the century!
“I couldn’t imagine what it must have been like to be a record executive trying to put their finger on the pulse of the general public in 1991; look at this list of the #1 albums from 1991:
https://en.wikipedia.org/…/List_of_Billboard_200_number…
Clearly the public wanted Mariah Carey and Vanilla Ice … but what’s more interesting is seeing so many different iceberg caps of genre break the surface of the music charts.”
El Jay’s playlist: 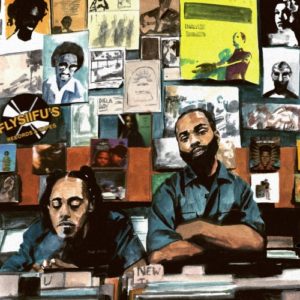