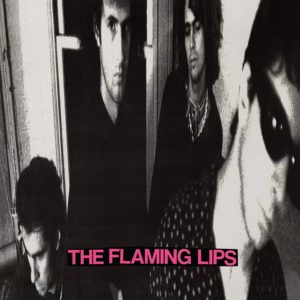 L.J. and his former band-mate talk about music and stuff! 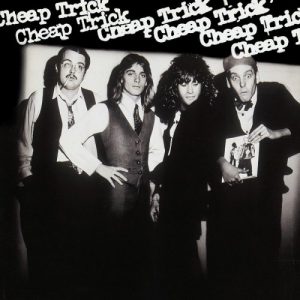 LJ has got a special guest joining him for the show! Jet-setting former V.E. bassist Stephen has recently returned to Richmond; so he and LJ are going to catch up on where there heads are music-wise these days! 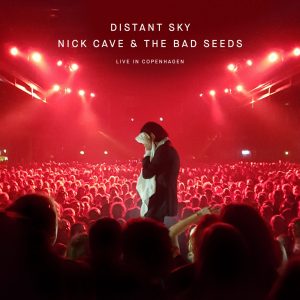 The idea of today’s show will be to play something old followed by something new by an artist that fits the End of the Century time frame. For the “something old” I’m trying to stick to something from the 90’s. -LJ