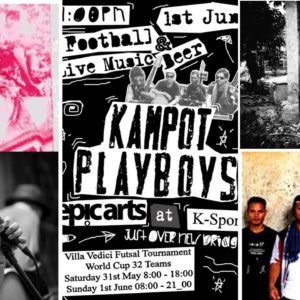 We start with traditional music highlighting Pinpeat, Mohori, and Arak music before segueing into rock and pop. Here we highlight favorite artists of the times that changed Cambodian music by infusing American and British influences. Most of these artists were killed during the genocide of the Khmer Rouge. We stop by a sampling of fusion folk music and then move into modern music and the efforts of the Original Music Movement with Cambodian Space Project, The Kampot Playboys, and The Sound Initiative. We end with hiphop artist Lisha MC, Khmer rap and metal band Doch Chkae. 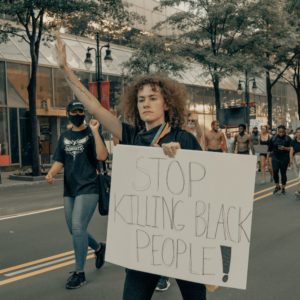