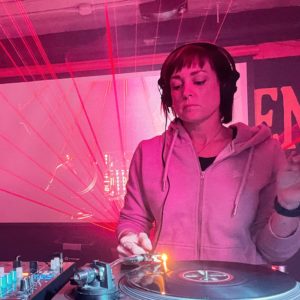 So..don’t touch that dial and get your dancing shoes on. It’s going to get jazzy! 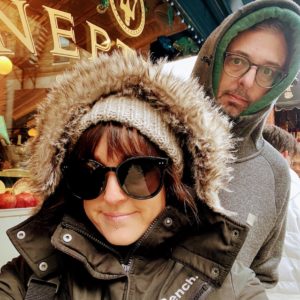 It’s the New Years Eve Frequency! We were going to continue the top 2022 tracks of the year, but threw those plans out the window in favor of playing whatever we wanna play – LIVE in the studio downtown. JOANNA O. will be kicking off the first hour with drum and bass of the liquid assortment. Up next for hour two at 10 PM is JESSE SPLIT throwing down some house, breaks, techno… all the good stuff, mixed proper.

Thanks for another great year on the radio RVA! WE LOVE YOU WRIR & RICHMOND! 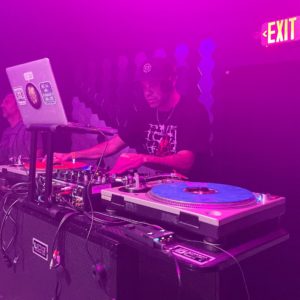 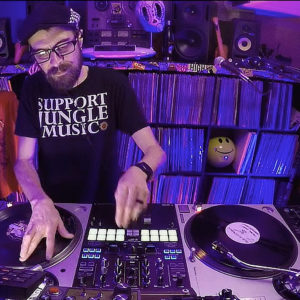 The first hour features some new and recently released liquid tracks mixed from JOANNA O. The second hour – THE LIBRARIAN returns to guest for Frequency. It’s been awhile but we are super excited to welcome him back from DC to throw down a set of his dope ragga jungle vibes for RVA!! So, please do yourself a favor and … Keep it locked!  #RVADNB  plus #DCDNB = Winning. 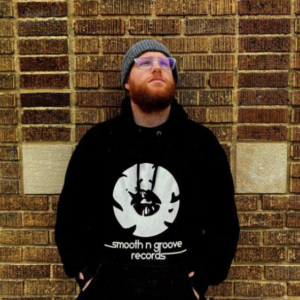 Keep it locked for the very best dnb you’ll hear on this dial. #BOH!

And please join us next Saturday IRL (SAT NOV 5TH) … at the Rave the Vote Party in RVA:  featuring house, breaks & soulful dnb from DJ’s 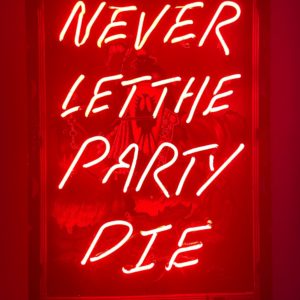 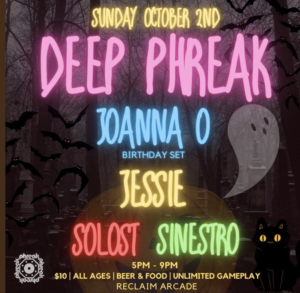 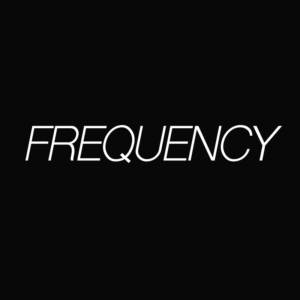 Jaybee with that dnb from all over the world on tonight’s Frequency. 2 hours of beats. Keep it locked! 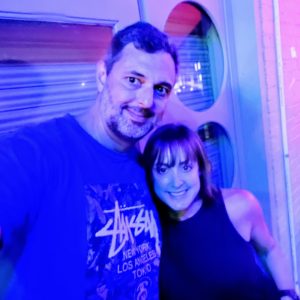 Joanna O. in tonight on the FREQUENCY! #BOH 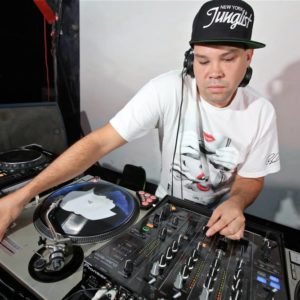 The almighty JAYBEE in with the DNB for the 804 tonight from 9-11 PM ET on FREQuenCY. Don’t touch that dial.