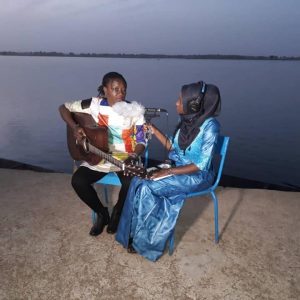 Andee and I had a GREAT TRIP shooting Sister Radio in Mali! See above a picture of one of our journalists interviewing Mariam Kone over the banks of the Niger River. 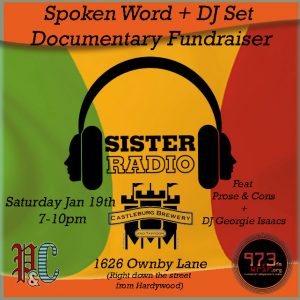 If you are interested in learning more about Sister Radio, you can come to Castleburg Brewery (1626 Ownby Lane, right near Hardywood) tomorrow, Sat 19th from 7-10pm. DJ Lylas, DJ Georgie and Prose & Cons will all be there!
Follow @SisterRadioDocumentary on FB! 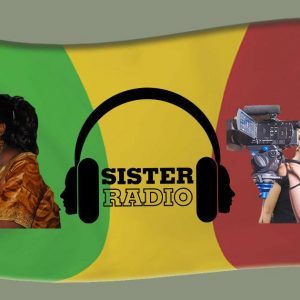 Support this important documentary!
https://www.indiegogo.com/projects/sister-radio-documentary#/
Sister Radio is an independent documentary following the partnership between two independent radio stations from two sister cities: WRIR 97.3 fm in Richmond, Virginia and Radio Sikoro in Segou, Mali, as they build a program to educate women in Segou on radio broadcasting and radio production. The program is called Sister Radio in which Radio Sikoro sends an intern to Richmond to learn the elements of radio production under the tutelage of WRIR radio producers. The intern will then go back to Segou where she will relay the knowledge she accumulated to other women interested in making their voices heard through Mali radio.