I wasn’t a dedicated fan of The Cranberries, but if I were to create the soundtrack of my high school and college years, several of their songs would be in it. The news that we lost Dolores O’Riordan came after my show last week, so I couldn’t respond right away in the way DJs are wont to do — a tribute show of some sort. This gave me a week to process, and let others do some of that for me. I decided to play one of my favorite covers of a Cranberries song. You’ll hear it near the end of the show.

Get updates and previews by liking this show on Facebook. Listen to the show again in the archive player for the next two weeks.

Tonight I will be playing music from the soundtrack of BEETLEJUICE and also paying tribute to the late great Dolores O’riordan of THE CRANBERRIES…PLUS GOTH, INDUSTRIAL, HEAVY METAL,PUNK, 80’S AND 90’S MUSIC!!! GET READY FOR THE GHOST WITH THE MOST!!! 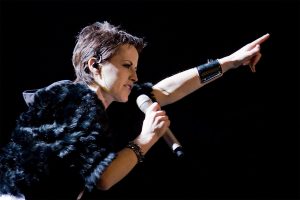 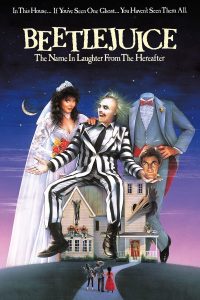