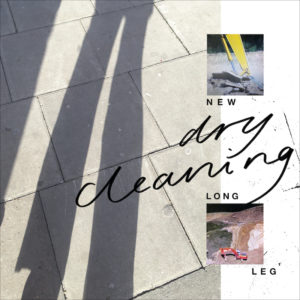 Today, L.J. will be hosting Friday Clock Out!
Says LJ:
The debut album from South London’s Dry Cleaning was released by 4AD records back in April. I gave their album a listen on the recommendation of one of my closest music friends. When I heard the detached chilly spoken-word vocals on the first track, I thought “man, it would be great if this were the whole album.” And, it is!
I’ve been the alternate host for Phil for a while now, in part because there is a lot of sympatico between our music tastes. If I had to guess what new releases Phil was digging, I would have guessed the Dry Cleaning debut. It looks like I called that one. Phil has been spinning tracks from the record since it came out. And I will as well.
I’ll also play a couple of unexpectedly prog-rock oriented songs from the new Matt Sweeney & Bonnie Prince Billy album, Superwolves, a follow-up 16 years in the offing from their first.
El Jay’s playlist: 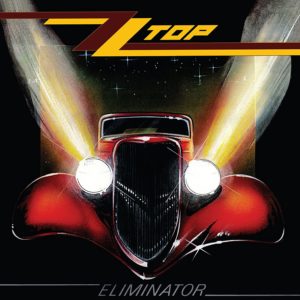