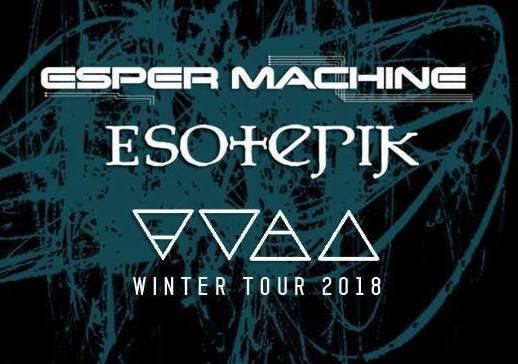 tonight’s show is fully loaded with music from bands playing Richmond and the surrounding areas, new music (as we got some straggling releases that came in late from 2017), and so much more. it would take me way too long to type them all in here, but hopefully you are listening in on the madness!