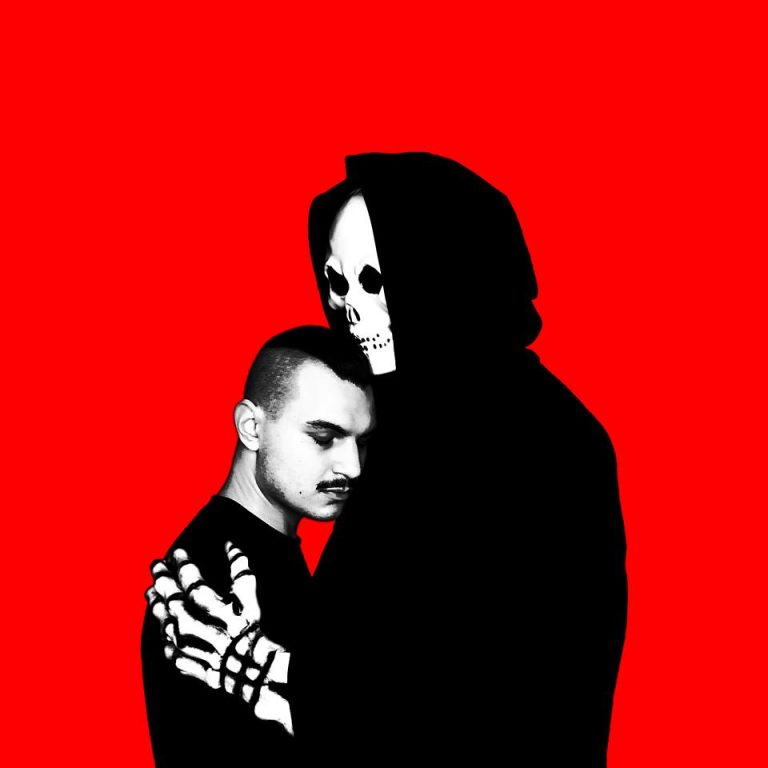 tonight, Dog Germs gets started with a few bands playing in the cities surrounding Richmond…Grandeur (new music!), Gang Of Four, Hindu Pez, and The Crüxshadows!

plus, we’ll also hear new music from Mr. Kitty, Front Line Assembly, muet, and a couple from The Barbarellatones!

Vaxsination:  i’ll be djing at Fallout here in Richmond on tomorrow night!  if you like the Dog Germs music, then you will like the Vaxsination music!  hope to see you all out there dancing!