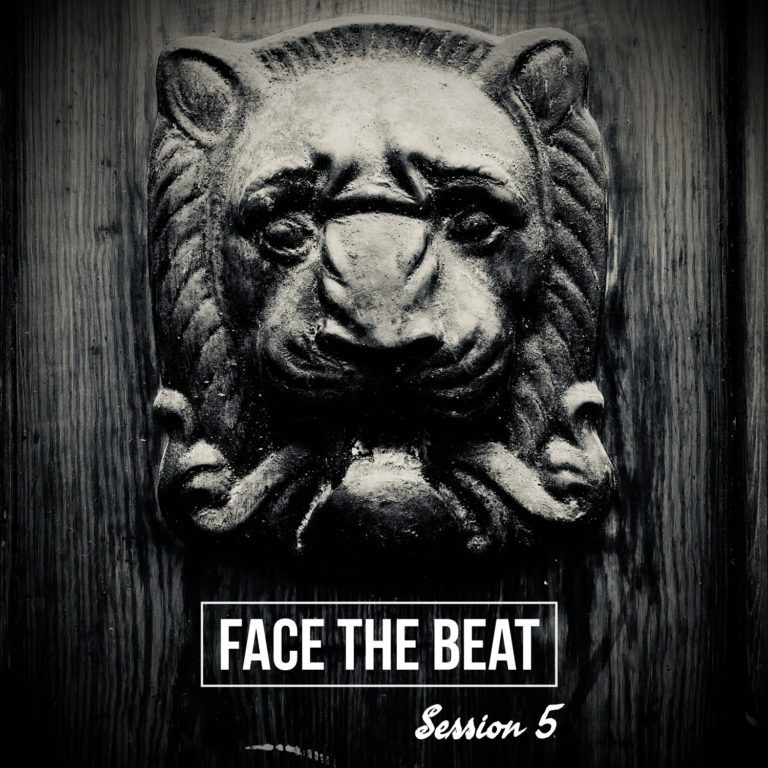 there are a few cool shows coming though the area in the next two weeks, so we’re starting the show everything off covering those!

and then, i have tons of new music for you which will probably fill up the rest of the show, but we’ll see…there maybe room for a few requests!

Vaxsination: I’ll be djing at Fallout here in Richmond on November 13th from 9:00 pm to 2:00 am!  If you like the Dog Germs music, then you will like the Vaxsination music!  Hope to see you all out there dancing!