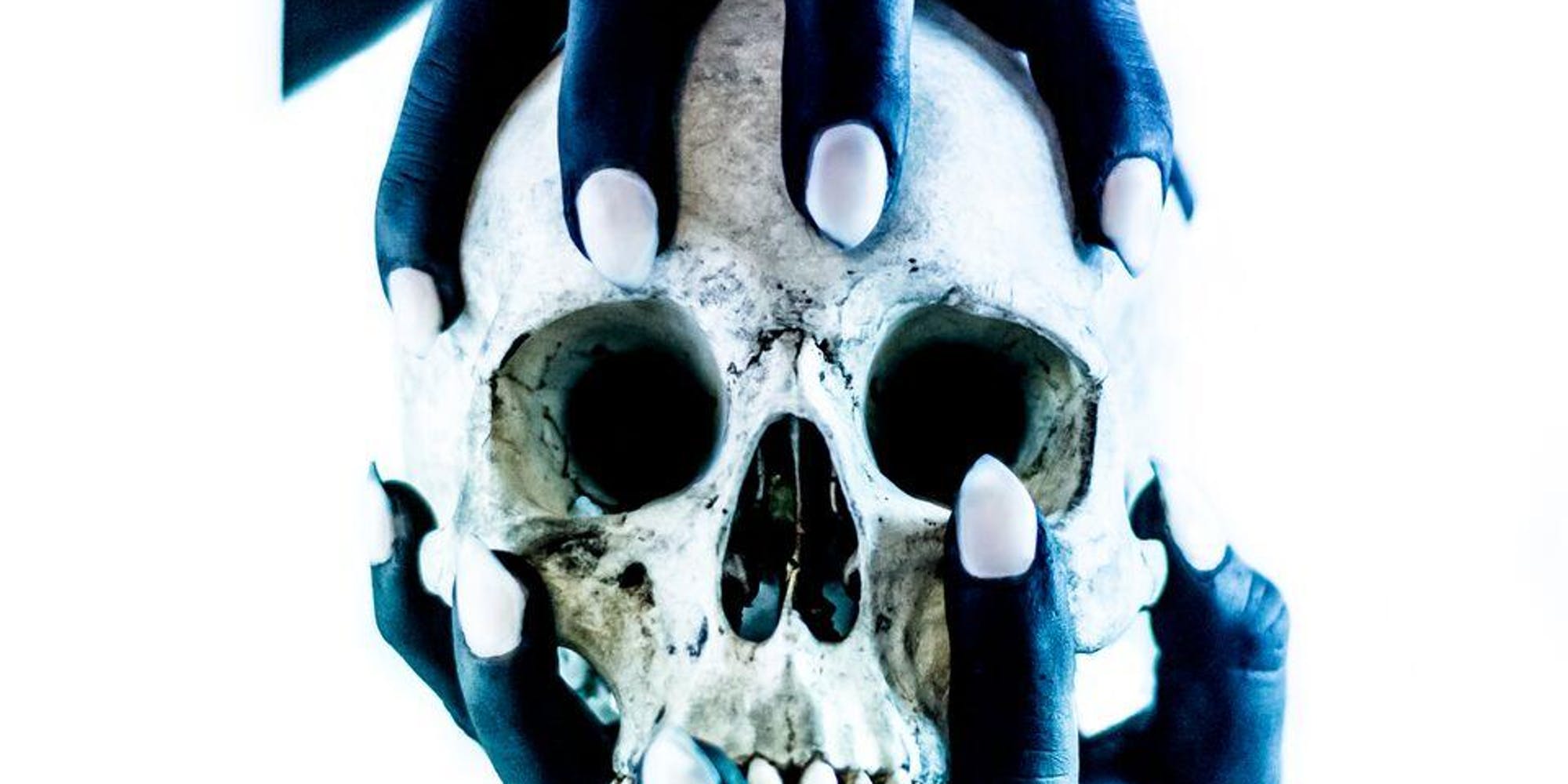 Tonight I will have your chance to win tickets to see GosT play here in Richmond this Saturday at Gallery 5! So of course, we’ll here some music from them as well as the opening bands for that, plus music from other bands playing in Richmond and D.C. within the next two weeks!

All this and a little bit more if time allows!

Vaxsination: I’ll be djing at Fallout here in Richmond on February 12th from 9:00 pm to 2:00 am!  If you like the Dog Germs music, then you will like the Vaxsination music!  Hope to see you all out there dancing!