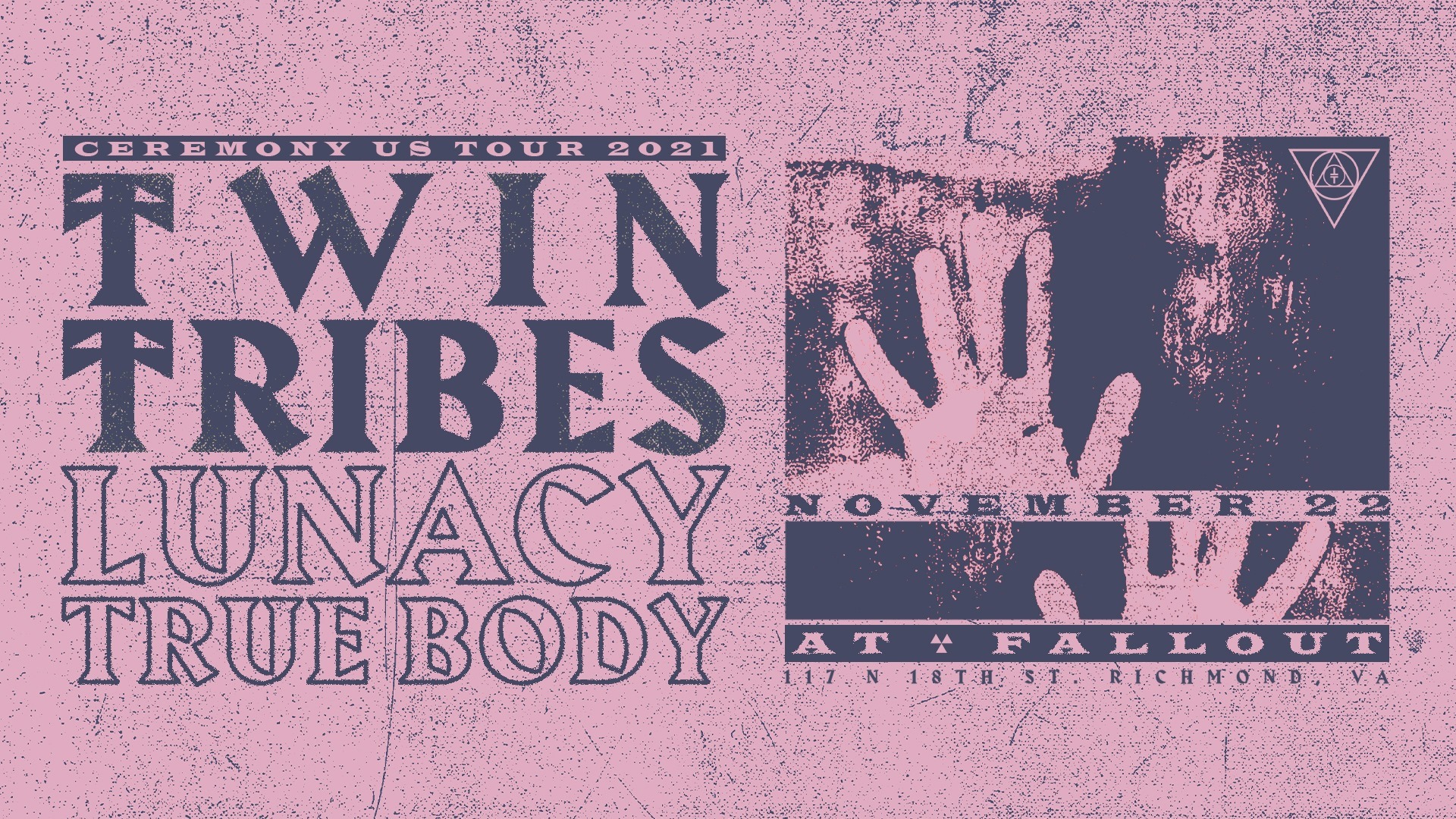 A few really cool shows happening in the next couple of weeks. Here in Richmond on Monday, the 22nd, Twin Tribes return to Fallout with Lunacy and True Body opening up, on November 27th in Virginia Beach at Elevation 27, A Flock Of Seagulls will be playing, and on November 30th, Chvrches will be playing at The Anthem in D.C.! I’ll be playing tracks from all of these incredible bands!
Also on tonight’s show, new music from Black Marble, Rector Scanner, Circumpolar, Benjamin James Stewart, ImJudas, Sjoblom, and some Xmas tunes (is it too early?) from the remastered Projekt Records compilation Excelsis: A Dark Noel!
All these wonderful tunes and much more, including your requests!