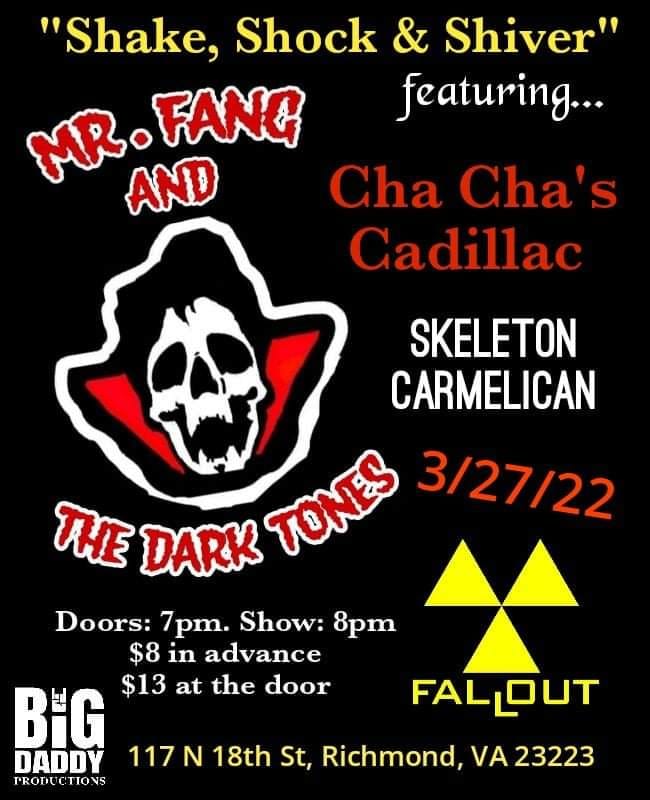 So many shows happening in the next two weeks…nine to be precise (although it would have been eleven had the Clan Of Xymox show and Holy Fuck show not been rescheduled)! All of the upcoming shows are listed below in this blog post! I will be playing tracks from almost all of these artists playing in the next two weeks which will take up most of the show tonight!
Time permitting, I do have new music for you from Esoterik, Unidad Obscura, ADULT., Against I, Cliff And Ivy, Robbie Quine, Deepspace, VONAMOR, Sonisk Blodbad, and Stereoskop!