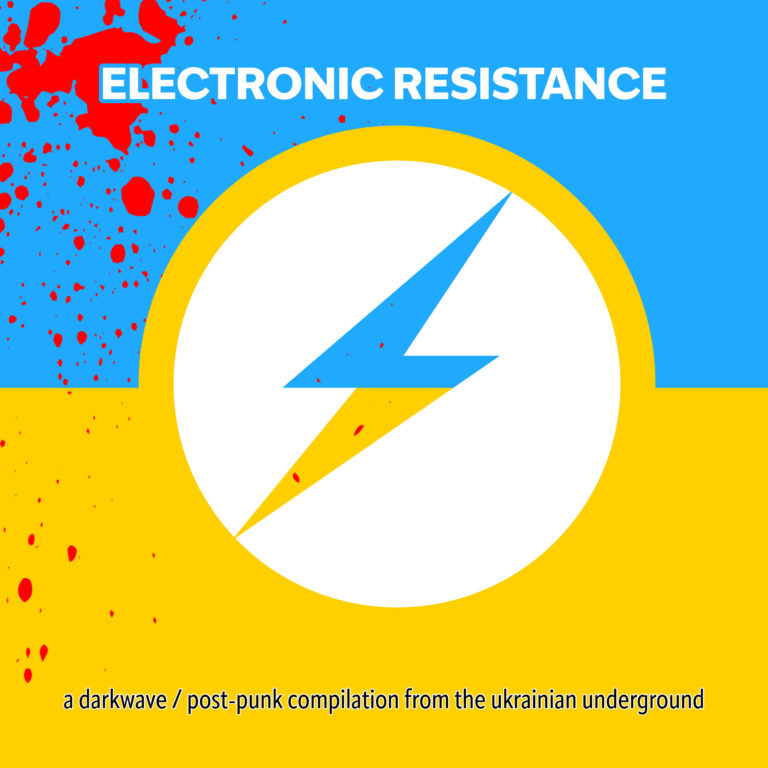 More cool shows happening in the next two weeks! Tomorrow night at Fallout here in Richmond you can catch Cliff And Ivy, Gothic Lizard, and Widow Rings live, or you can make the trip to D.C. on Saturday to see Cliff and Ivy with Gothic Lizard at Safari DC Lounge! Or, stay in Richmond on Saturday to see Boy Harsher with Club Music at The Broadberry! If you miss them here in Richmond, then you can catch them the following night in D.C. at The Black Cat! Happening on the 19th here in Richmond you can catch ADULT., Kontravoid, and Spike Hellis at the Richmond Music Hall! I’ll be playing you tracks from all of these bands tonight!
After that we will try to pick up where I left off two weeks ago with the new tunes from Robbie Quine, Black Shine Fever, VONAMOR, Black Tape For A Blue Girl, Stereoskop, Deepspace, Sonisk Blodbad, Michael Stearns, Psy’Aviah, Aesthetische, ImJudas, Dread Risks, and the new compilation Electronic Resistance: A Darkwave/Post-Punk Compilation From The Ukrainian Underground!