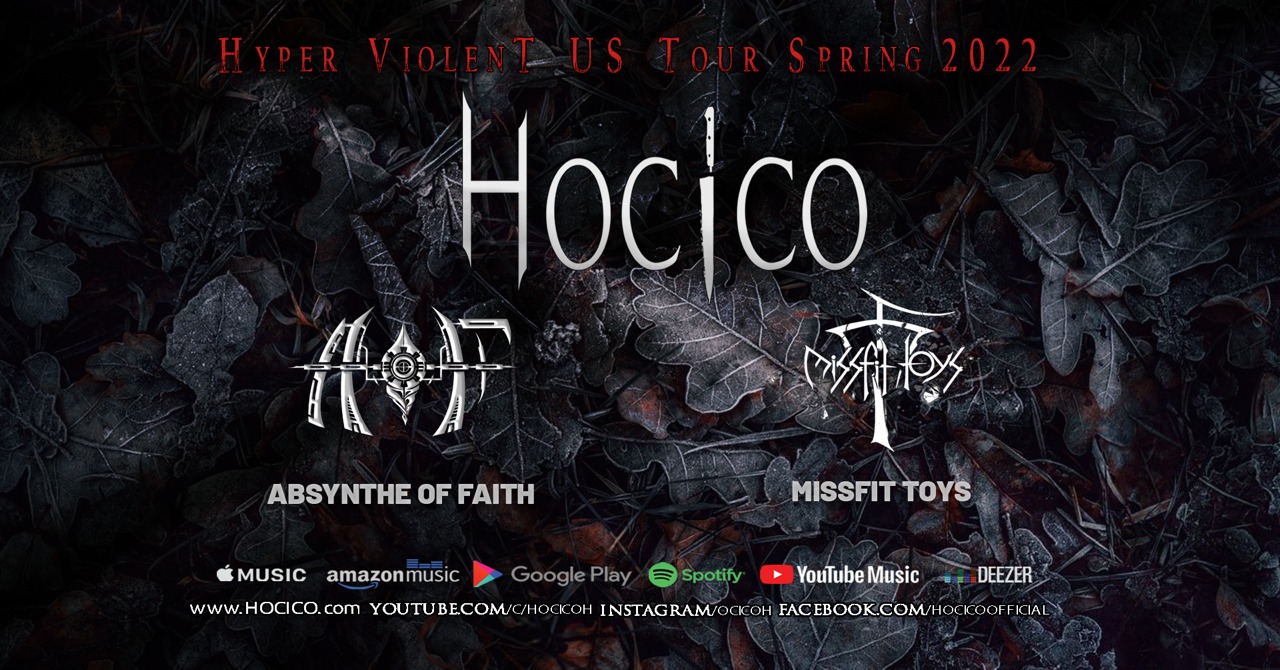 Barely getting Dog Germs together tonight…just at the last minute!  A couple of really cool shows happening here in Richmond in the next couple of weeks at Fallout!  Hocico, Absynthe Of Faith, and Missfit Toys will be playing tomorrow night!  And on Sunday Dead Cool, Death Loves Veronica, Widow Rings, and Gothic Lizard will be playing!  I’ll give you some tunes from all these bands to enjoy tonight!

Plus, I have a ton of new music for you tonight…so much I don’t even gave time to list it all!