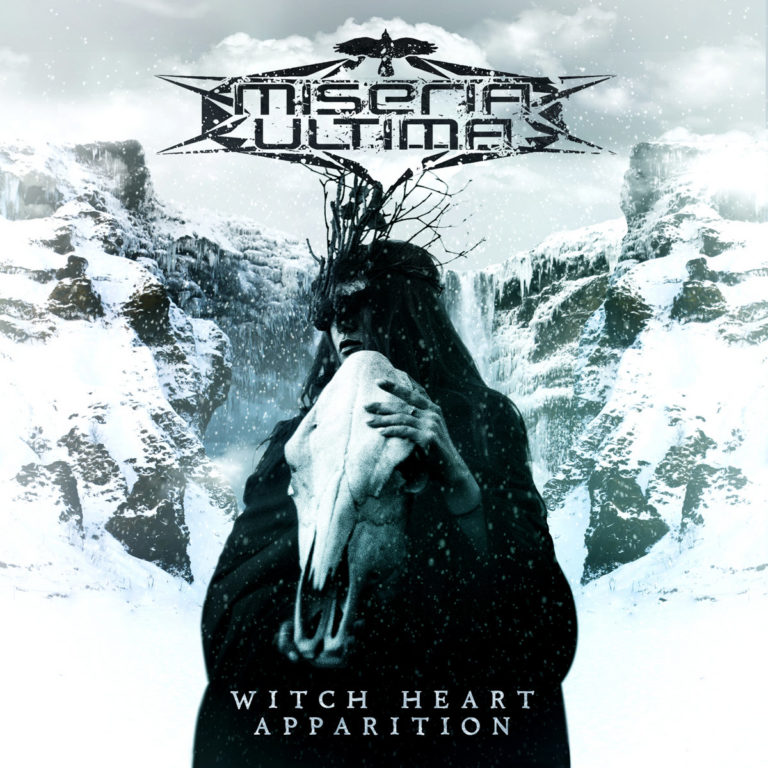 There are a few really cool shows happening in the next couple of weeks that I will be mentioning on the show tonight! I’ll play you something from The Psychedelic Furs for those of you going to The Norva in Norfolk to see them on Saturday! I have music for you from the artists playing at Fallout here in Richmond on July 9th…Planning For Burial, Among The Rocks And Roots, SameStory, and Infinite Bliss! I’ll also play you a song from Hunting Dog who is headlining a show at The Camel here in Richmond on July 10th!
Also on tonight’s show I have new music from Metroland, Lights A.M, Front 242, Miseria Ultima, Cubic, Psy’Aviah, Avarice In Audio, Rector Scanner, Howard Givens & Madhavi Devi, and Alio Die/Dirk Serries!
I might even have time to play a few requests for you, too!