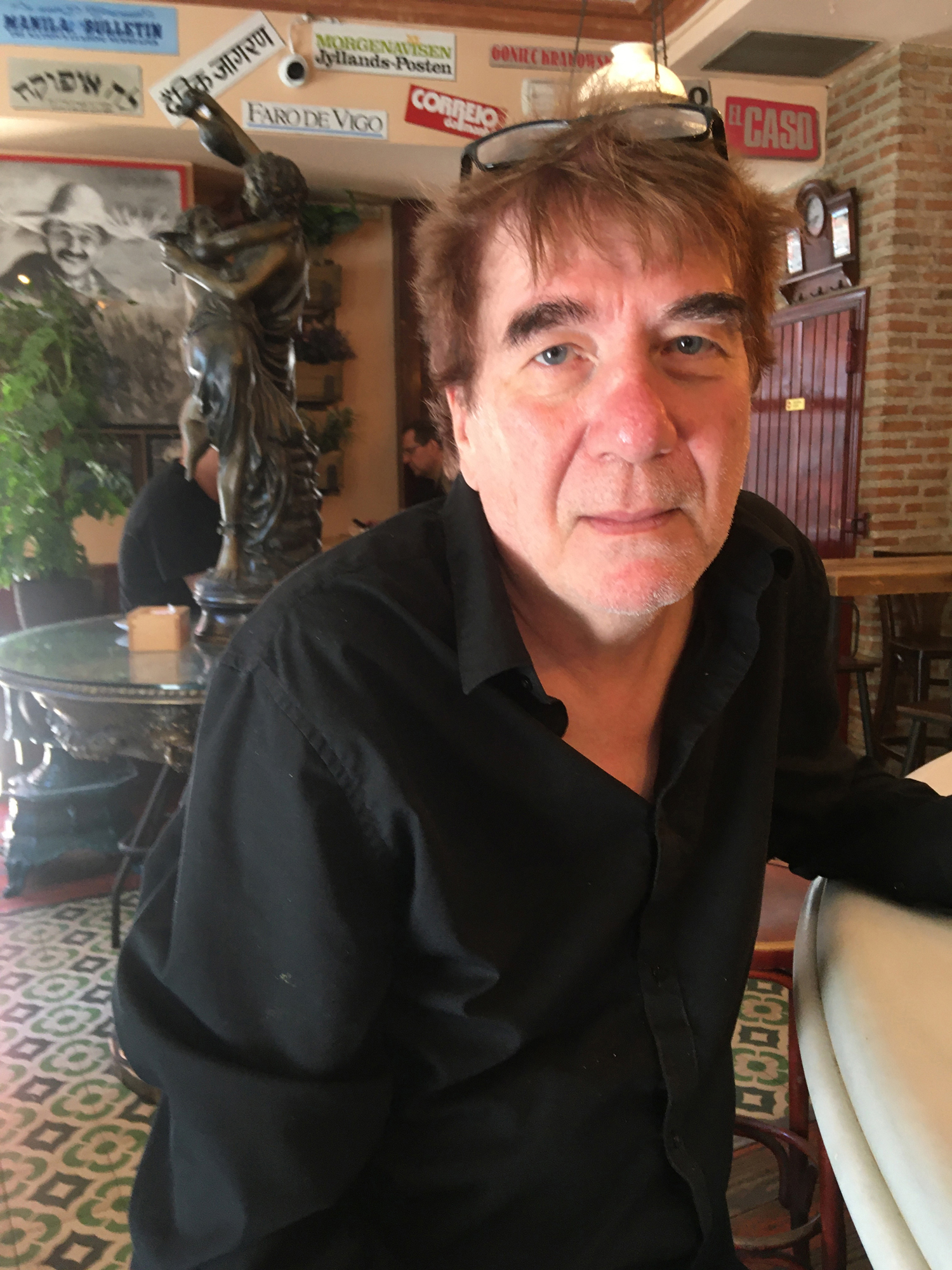 Dave Heckman, founder of Metropolis Records, recently passed away. For those of you that don’t know, Metropolis was founded in 1993 by Dave in Philadelphia, Pennsylvania, and grew to be the largest independent label here in America for industrial, goth, electro, darkwave, and other adjacent genres. Music released by Metropolis has been a big part of Dog Germs since I first started this show 17 years ago and we get to honor Dave tonight with a bunch of new Metropolis releases from A Projection, Kill Shelter, Then Comes Silence, The Birthday Massacre, The Chameleons (UK), :Wumpscut:, Delerium, Paradox Obscur, iVardensphere, and Lords Of Acid.
We will start tonight’s show off with music from bands playing here in Richmond (Holy Fuck with Penelope Isles on Thursday at The Camel) and Washington, D.C. (Blondie with The Damned at The Anthem on August 21st).
I also have more new music for you from Tyler Cantrell, Corpus Delicti, Steve Roach, X-RL7, Stoneburner, and a new Projekt Records 2022 sampler.
Plus, during the show tonight, you will have three chances to get a download code for the new Corpus Delicti boxset, The Complete Recordings 1992-1996.