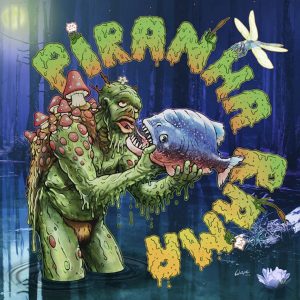 END_OF_DOCUMENT_TOKEN_TO_BE_REPLACED

Tonight on “METAL BOX” music from Sweeney Todd :Demon Barber Of Fleet Street and Alice In Wonderland!!! Plus…THE POOL OF TEARS, GHOST, and A PERFECT CIRCLE!!!

Tonight I will be playing music from two different soundtracks, Sweeney Todd:Demon Barber Of Fleet Street and Alice in Wonderland (2010)…plus showcasing new E.P. from Netherlands artist THE POOL OF TEARS, also new albums from GHOST and A PERFECT CIRCLE!!! It’s going to be a killer awesome show tonight of heavy metal, goth, and dark music!!! Following me down Fleet street, as we fall down the rabbit hole… 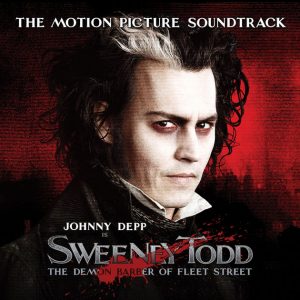 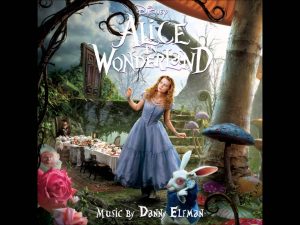 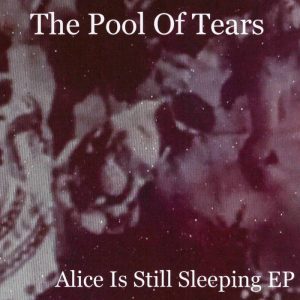