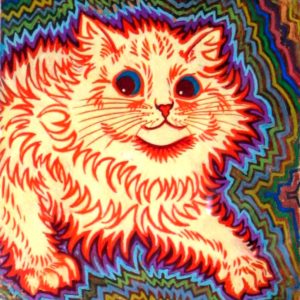 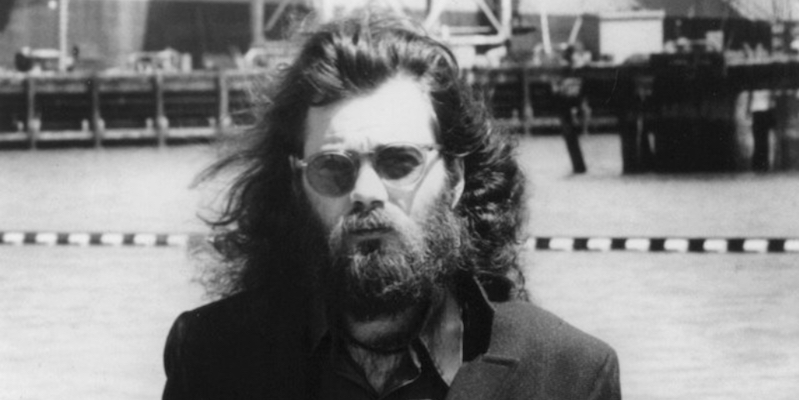 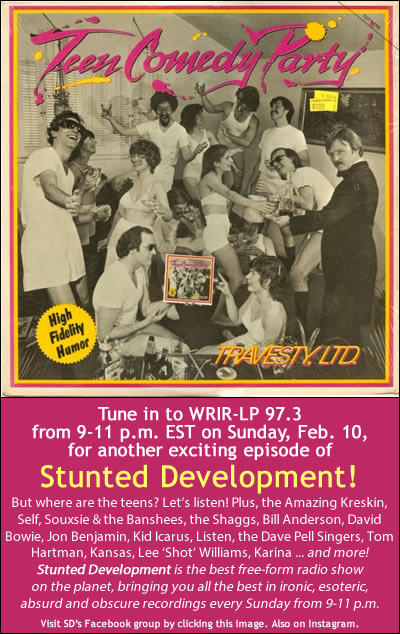 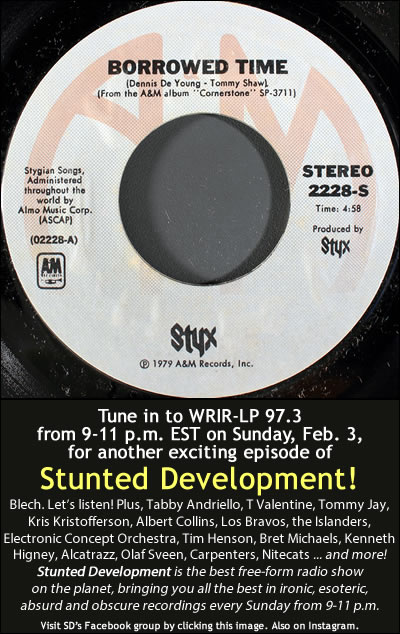 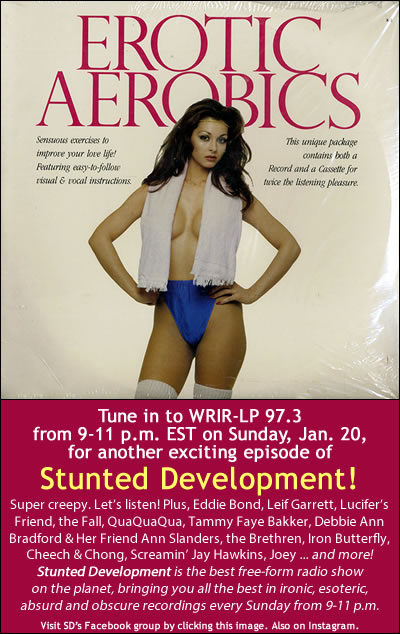 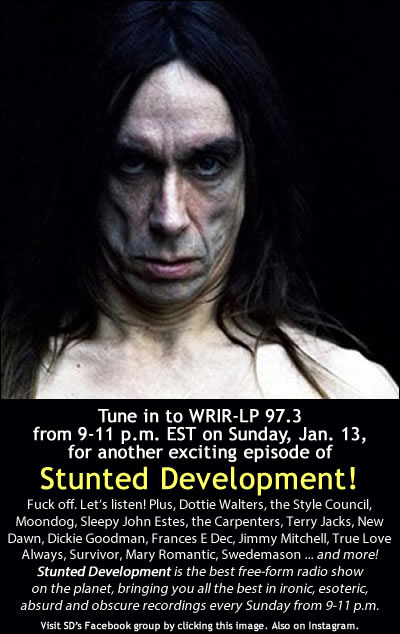 When We See Christ 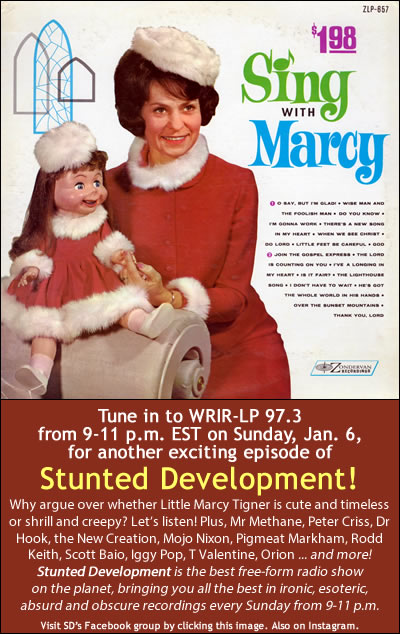 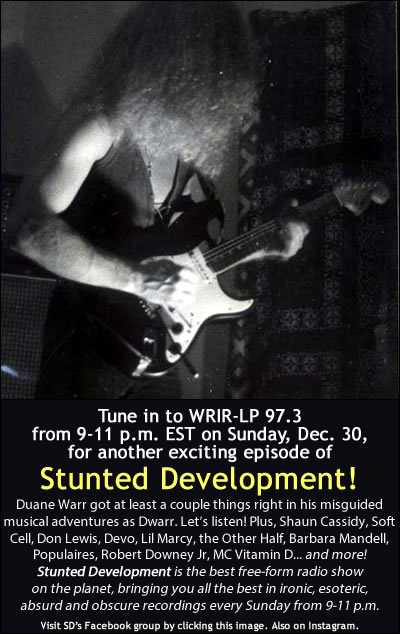 The Star & the Shepherd Boy 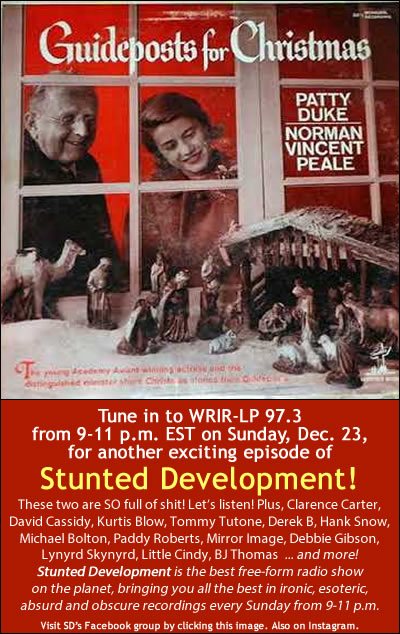 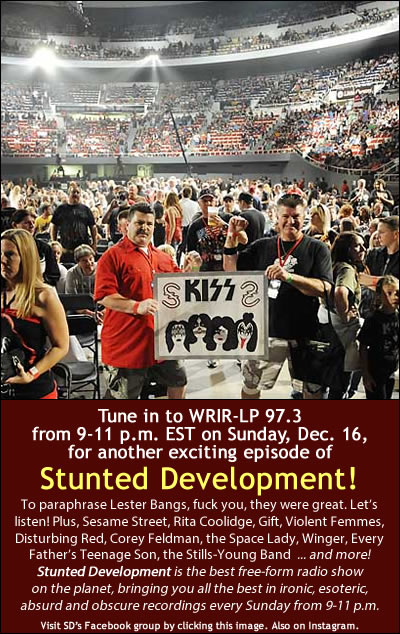 It has not Taken them Long 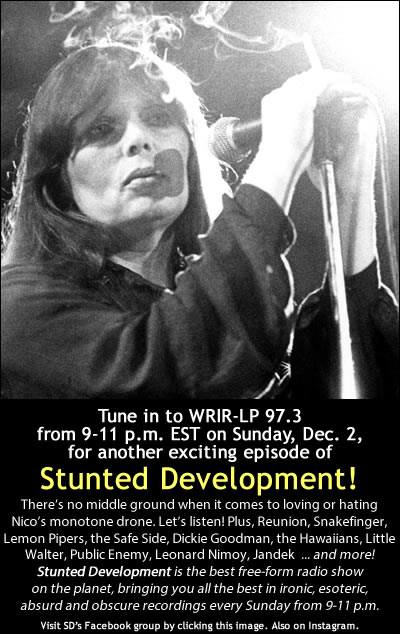