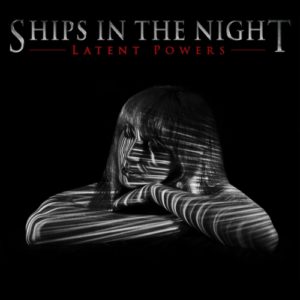 END_OF_DOCUMENT_TOKEN_TO_BE_REPLACED

THE RETURN OF THE LIVING DEAD SOUNDTRACK TONIGHT! !! PARTY WITH THE DEAD! !! 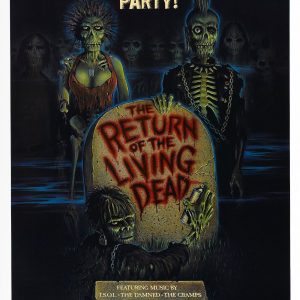 TONIGHT! I will be playing music from THE RETURN OF THE LIVING DEAD SOUNDTRACK and showcasing 3 bands from the COLORADO GOTH SCENE, WITCHHANDS, RADIO SCARLET, AND MARRIED A DEAD MAN!!! …Plus…LOCAL CHARLOTTESVILLE,VA.BAND….SHIPS
IN THE NIGHT!!! AND..GOTH, DEATH ROCK, PUNK AND 80’S HEAVY METAL! !! GET READY TO PARTY WITH THE DEAD! !!