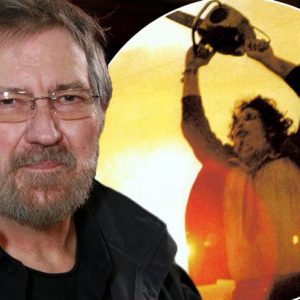 I will be interviewing Eddie- 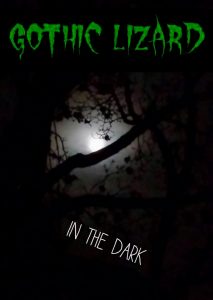 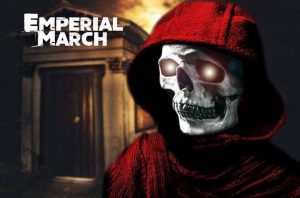 lead singer/guitar player and Brian-bass player of the local hard rock/heavy metal band out of Richmond, VA. They will be opening for OVERKILL AND CROWBAR on SEPT. 14TH AT CANAL CLUB IN RICHMOND, which starts at 5pm. Plus tonight I will be playing score from movies of the late TOBE HOOPER who died on August 26th, 2017. Toby was best known for being a director, screenwriter, and producer for the horror genre. HE DID THE TEXAS CHAINSAW MASSACRE, POLTERGEIST, LIFEFORCE, THE FUNHOUSE, EATEN ALIVE, AND INVADERS FROM MARS, to just name a few. I dedicate this night to him and also EMPERIAL MARCH for their upcoming show with OVERKILL. THRASH IT UP!!! PLUS …GOTHIC LIZARD NEW SINGLE “IN THE DARK” TONIGHT!!!