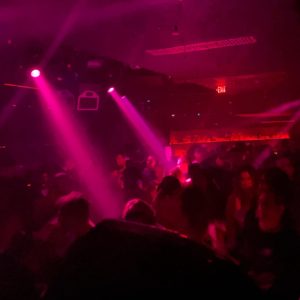 Joanna is back on the radio & fresh off opening for the North Quarter Tour at the Cadence dnb night at Flash in Washington, DC.

Joanna O. in with the Jazzy Jungle tonight on Frequency 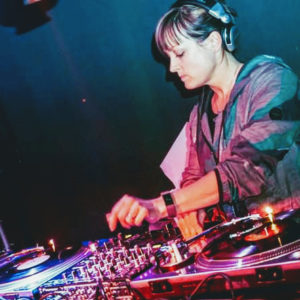 Featuring selections from 2012 to 2022 on labels like The North Quarter, Spearhead, Innerground, Intrigue Music and many more. Lots of dope tracks by artist like Logistics, Echo Brown, Lenzman, Calibre, Motiv & Dan Guidance to name a few. It’s going to be a sweet ride. Buckle up for the beats. #RVADNB 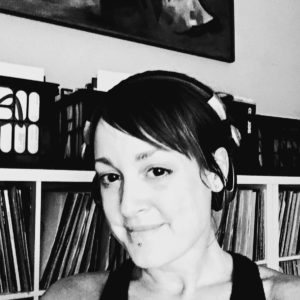 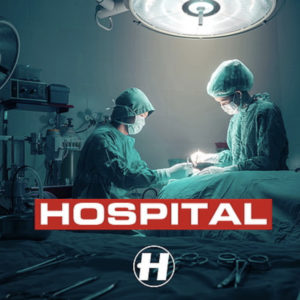 It’s Hospital Records 25th Anniversary! So, in honor of this fantastic label .. a two hour set on vinyl from Joanna O. featuring a small assortment of tracks from her personal record collection.  #H25PITAL #DNB #BOH

This set features tracks from Logistics, London Elektricity, Netsky, High Contrast, Total Science & so many more. Hospital Records is one of the longest running drum & bass labels from the UK. .. And one of my faves! Enjoy two hours of fun dnb beats.