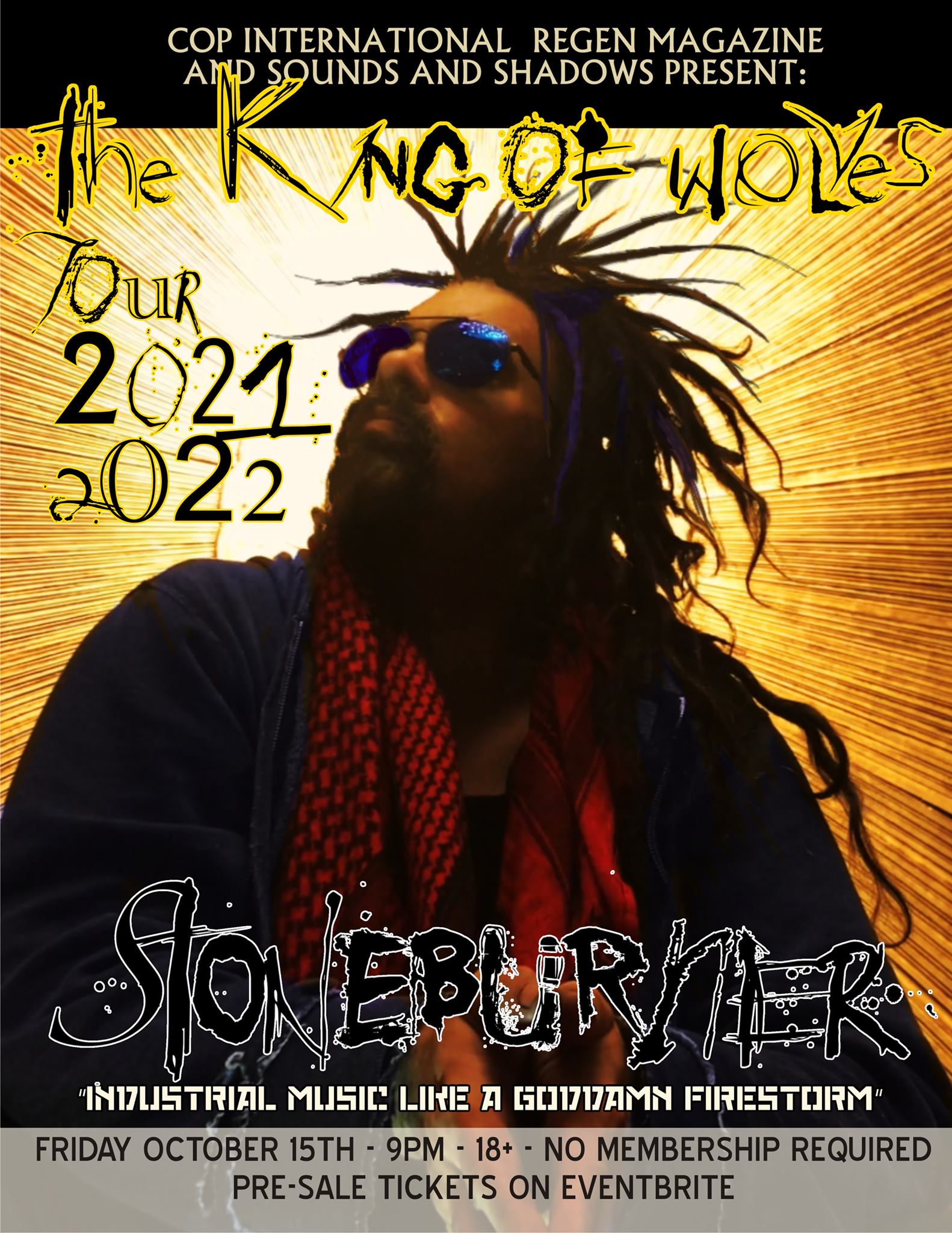 Back from vacationland and ready to bring you two blistering weeks of Dog Germs in a row! Special thanks to Eric for bringing you two weeks of Punk’s Not Dead!
A couple of cool shows happening in the next week…Stoneburner, Same Story, and Severed Skies will be playing here in Richmond at Fallout this Friday, October 15th, and Nothing will be playing Sunday, October 17th, at the Black Cat up in D.C.! I’ll be playing you some tunes from all of these bands!
Also on the show tonight, new music from Black Tape For A Blue Girl, Ships In The Night, BlackieBlueBird, Panic Priest, Corlyx, Olive Fromm, Heavy Halo, NITE, Josie Pace, and Varicella!
All this madness and more, including your requests!