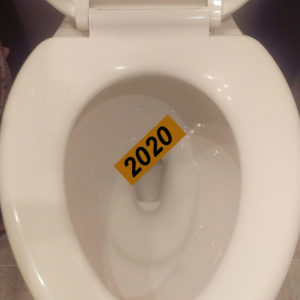 As we’re just a couple of days from flushing this turd of a year down to where it belongs, we’ll recap some of my favorite new releases 2020 gave us (and with all the recording that I know went on during this year I expect 2021 to be a killer year for new music!)! 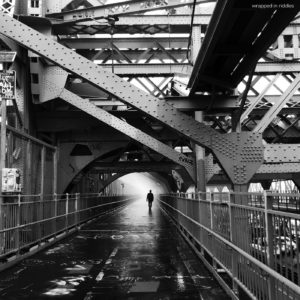 All these delightful tunes and much more, including your requests!

Here at B Side, we understand that Pride is every day all year round. But October in Richmond means Pride Month for the LGBTQ+ community! Here our reporters Brianna Scott, Kim Strother and Jaclyn Barton tell you about what Richmond is doing to make it fun; or maybe, what the city can do better.

Covering a wide(r) topical variety of local news in Richmond, featuring a rotating round-up of local reporters and modules.

Find all of our shows here!

If you like what you hear, consider donating to WRIR Richmond Independent Radio this month in our Fall Fund Drive! We even offer gifts as a ‘thank you’ for incremental monthly donations. If you aren’t able to give, we thank you anyway for always keep your dial tuned to 97.3 FM to get your fix of community radio needs in Richmond!

ALL Local Tunes Today and Almost all of them recently released 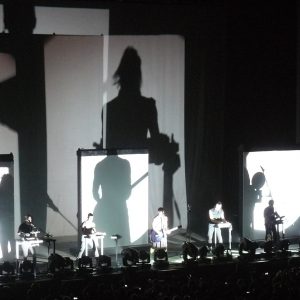 on tonight’s show we have a few tunes from bands playing Richmond and the surrounding cities in the next couple of weeks, plus new music from Electric Six, Android Lust, and two new tribute albums…a tribute to Nine Inch Nails and a tribute to BILE!

this great stuff and plenty more great stuff, including your requests! 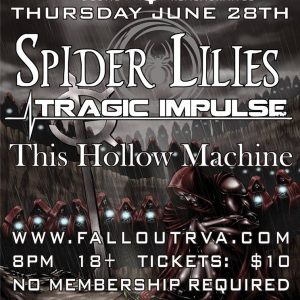 we get the show started tonight with music from bands playing in Richmond and the surrounding cities within the next couple of weeks…Grandeur, Spider Lilies, Tragic Impulse, This Hollow Machine, Das Ich, and Red Lokust!

plus, I have new music for you from PIG, Juno Reactor, Lords Of Acid, and new old music from the remastered edition of the first Dawn Of Ashes album, Sacred Fever!

and of course I will be playing tons of other killer tunes as well, including your requests! 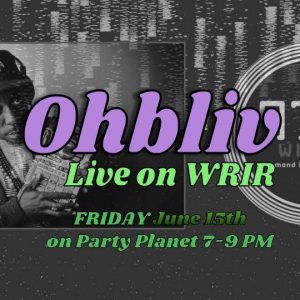 Tune in and check the playlist below by clicking “read more”

/////
Bradford Claude, aka Ohbliv has been steadily producing and making beats in RVA since the late 90s. His addictively unique mix of soul, jazz, funk and samples rolled into downtempo grooves have influenced musicians around the globe.

Party Planet urges you to: GET IN THE CAR [LIVE!!!!] presents: 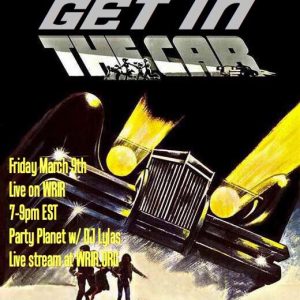 KIDS! LISTEN! IT’s time to GET IN THE CAR! Local WRIR Super-band featuring 2 local DJs, DJ Lylas’ favorite local drummer and the vocal eminence of Paul Webb will be popping hood open and taking a look and SHAKING it UP!

Tags: Get in the Car, live, livin it, local, lovin it 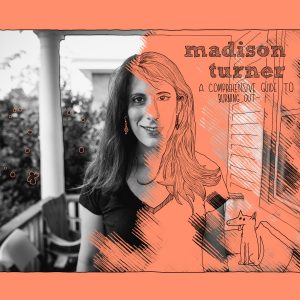 Local folk punk legend Madison Turner is here LIVE in the studio with her acoustic guitar in hand, ready to get the party started and sing some lovely tunes. Click “read more” for the set list!
~

With her new album “A Comprehensive Guide to Burning Out,” Madison brings sincere lyrics to full-band, multi-instrument, 90’s alternative-meets-pop-punk songs. In the studio tonight, she’ll be performing these songs along with a few from past releases in an intimate solo acoustic fashion. Upon release, the new album made WRIR’s weekly “top 30 new albums” chart for two weeks.

And tomorrow night Madison will be performing a solo set at Little Saint in Richmond: https://www.facebook.com/events/159923887889166/

Listen to Madison Turner’s “A Comprehensive Guide to Burning Out”: