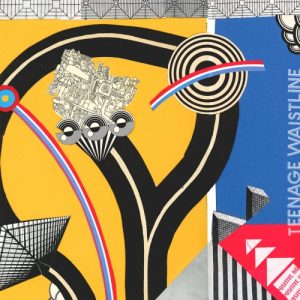 END_OF_DOCUMENT_TOKEN_TO_BE_REPLACED

Genre charts for week ending May 31