(There’s) Always Something There To Remind LJ 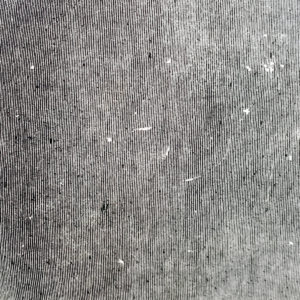 Today, LJ will be hosting Friday Clock Out!

He’ll give some love to the upcoming new Low album, HEY WHAT?. And, he’ll dip his toe in to Donda, the new Kanye West album. What does the world do with Kanye West in 2021? I dunno either. Additionally, he has a hot new single to play from Domino Recording Company! 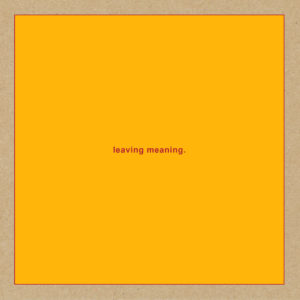 LJ is filling in for Phil this week and he’ll be spinning some new stuff: Kim Gordon, Swans, Kanye (jk), Frank Ocean and plenty more!